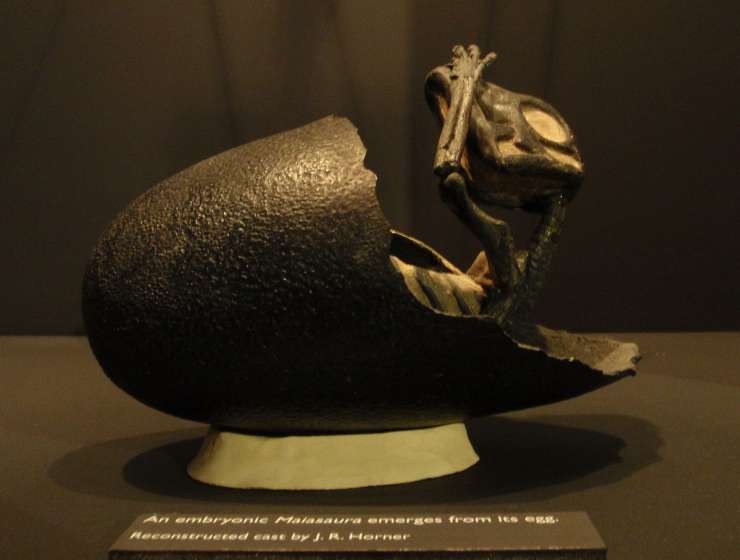 A lot of people think of a dinosaur bone “as a treasure, just the way it is,” he says, leaning forward and staring intently, “even though it’s obvious that there’s more information inside than there is outside.” Against resistance, Horner proved that in some specimens overlooked by other scientists there is much more than meets the eye. Which is fitting, because he was nearly an overlooked specimen himself.

Jack Horner revolutionized paleontology with what he found inside dinosaur fragments. He is equally renowned for a series of landmark field discoveries of fossils, and for a body of theorizing that upended many previous ideas about dinosaur behavior. The scientific adviser for the Jurassic Park movies (and inspiration for the paleontologist character in those films, Dr. Grant), Horner’s is the kind of singular, eccentric scientific mind that even a Spielberg fictionalization can’t do justice to.

Story Continues
philanthropyroundtable.org
What Do You Think Of That Genius?