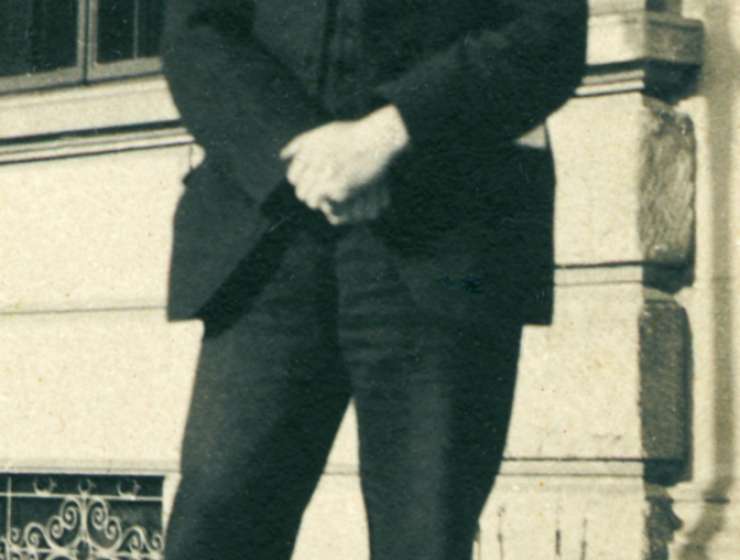 If you have ever thought of yourself as an introvert or extrovert; if you've ever deployed the notions of the archetypal or collective unconscious; if you've ever loved or loathed the new age; if you have ever done a Myers-Briggs personality or spirituality test; if you've ever been in counselling and sat opposite your therapist rather than lain on the couch – in all these cases, there's one man you can thank: Carl Gustav Jung.

The Swiss psychologist was born in 1875 and died on 6 June 1961, 50 years ago next week. His father was a village pastor. His grandfather – also Carl Gustav – was a physician and rector of Basel University. He was also rumoured to be an illegitimate son of Goethe, a myth Carl Gustav junior enjoyed, not least when he grew disappointed with his father's doubt-ridden Protestantism. Jung felt "a most vehement pity" for his father, and "saw how hopelessly he was entrapped by the church and its theological teaching", as he wrote in his autobiographical book, Memories, Dreams, Reflections.

Jung's mother was a more powerful figure, though she seems to have had a split personality. On the surface she came across as a conventional pastor's wife, but she was "unreliable", as Jung put it. She suffered from breakdowns. And, differently again, she would occasionally speak with a voice of authority that seemed not to be her own. When Jung's father died, she spoke to her son like an oracle, declaring: "He died in time for you."