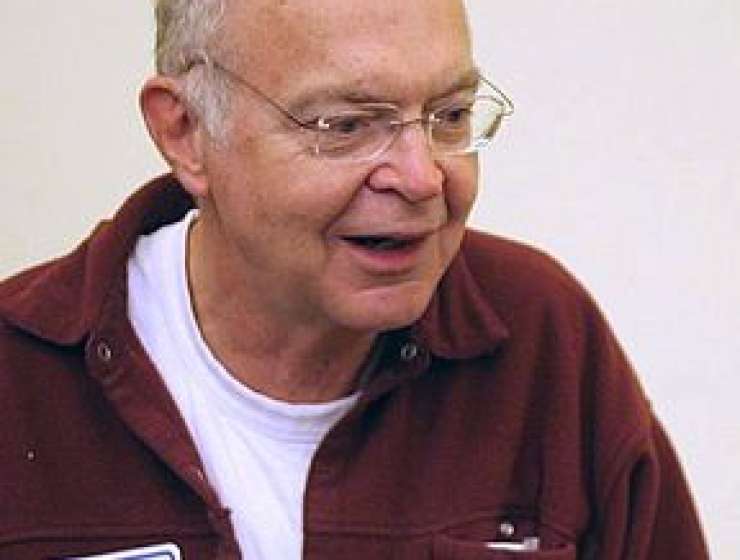 Donald Knuth is a computer scientist who came of age with his field. During the nascent years of computer programming in the middle of the last century, a candy company ran a contest that summoned his talents as a 13-year-old. The contest asked kids to determine how many words could be made from the letters of the candy’s name: Ziegler’s Giant Bar. It was a well-defined problem with distinct pieces, just the kind he loved.

“I had an obsessive-compulsive streak that drew me to digital, discrete problems. And I loved poring over large collections of information,” Knuth said.

Knuth methodically leafed through his family’s 2,000-page Funk & Wagnalls unabridged dictionary in the basement. He even convinced his parents he was sick, winning himself two weeks away from school to work on the problem. After labeling index cards with headings such as “Aa,” “Ab” and “Ba” based on the beginnings of possible words using letters from the candy’s name, he went down the dictionary’s columns noting words that qualified. He found that he could skip entire sections of the dictionary, such as pages for words starting with the letter “C,” or sections of the “B” words whose second letter was “U.”