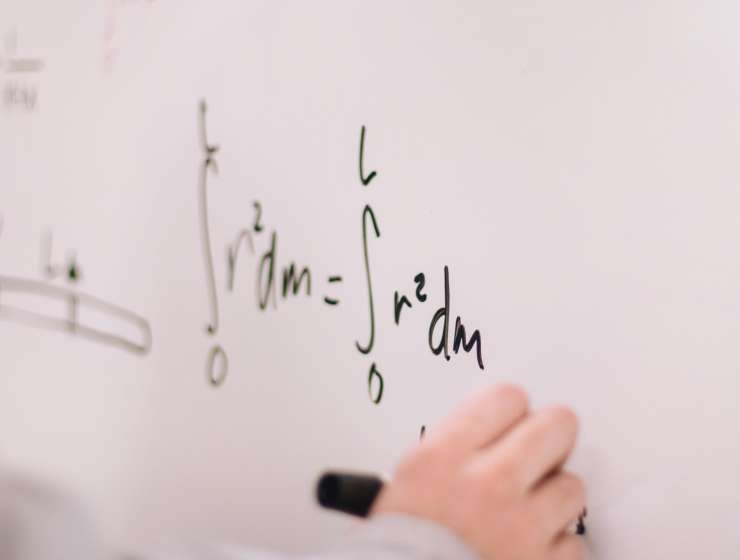 Today, we’ll talk about one of the most brilliant and intelligent people and a former child prodigy, Kim Ung-Yong. He rose to fame with his super-genius IQ of 210 and acquiring his Ph. D. at 8.

Born on 8 March 1962 in Seoul, South Korea ,Kim’s father was a physics professor, and his mother, a medical professor. He gained popularity for securing a Ph.D. at the very early age of 8. Only an year older Kim learned both the Korean alphabet and 1,000 Chinese characters by learning the Thousand Character Classic. By the age of three, Kim could solve biliary calculus and therefore published a best-selling book of his essays in English and German and his calligraphy and visuals.

Story Continues
gcpawards.com
What Do You Think Of That Genius?