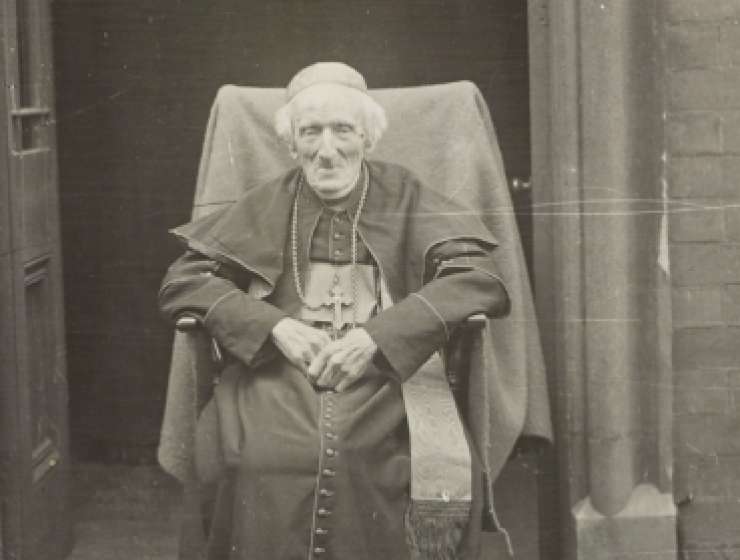 It is clear that interest in the life and writings of Cardinal John Henry Newman transcends the various Christian denominations and indeed extends beyond that. The Symposium held at St Margaret’s Westminster on 18 October 2019 to celebrate Newman’s Canonisation was testimony to this fact.

This in itself is significant surprising given Newman’s well known ability to become a focus of controversy and to be a sometimes polarising figure during his own lifetime – a trait that has been bequeathed to posterity as scholars and commentators have contended over his disputed legacy, even though the contestation in recent times has tended not to be drawn along denominational lines. Newman spent half his life as an Anglican and so it is fitting that his relationship to the Church of England should loom large in the literature and historiography in Newman studies and to have been a prominent element in the recent Symposium.