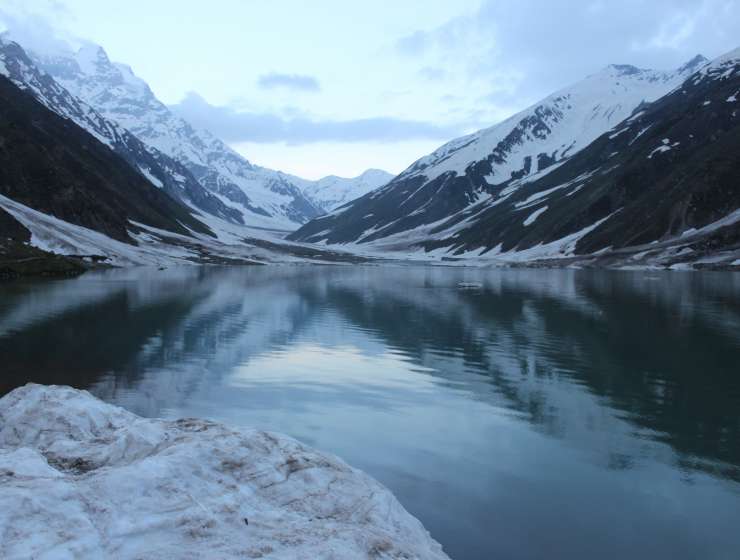 In 1980, soon after Pakistani professor Abdus Salam was awarded the Nobel Prize for his contribution to developing the theory of electroweak unification in particle physics, he was invited to a ceremony at the Quaid-e-Azam University (QAU) in Islamabad.

Few at the time expected the decision would backfire.

But it did, and the reason was because of sectarian hatred unleashed by a 1974 law that declared the Ahmadi community - to which Dr Salam belonged - as non-Muslim.