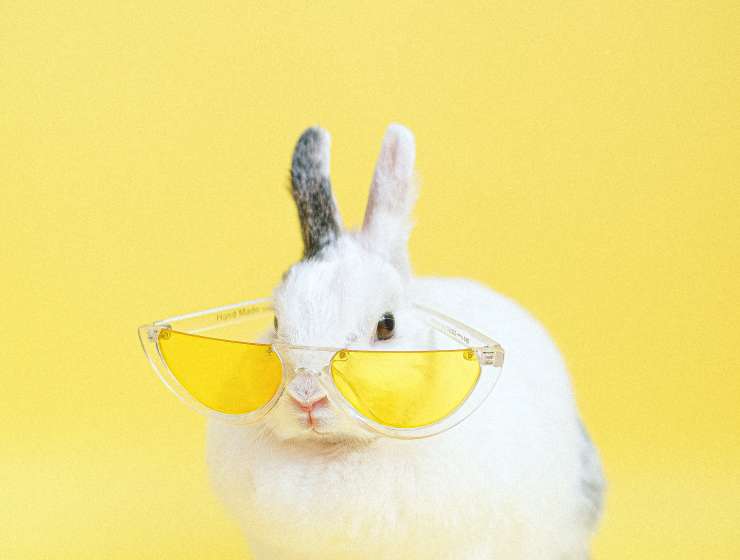 None who knew Carl will be surprise to learn that scientific meetings contributed next to nothing to our scientific interactions. The meeting of the ribosome fraternity that was held in Madison, WI, in 1979 is the only one I can think of that we both attended, and there Carl gave a talk in which he vehemently criticized the members of that community, to which I belong, for its collective failure to develop a theory about ribosomes and the mechanism of protein synthesis robust enough to guide the research we were doing.1 It baffled me. How do you come up with a theory about something you hardly understand, and what good would it do if you did? The theory that was guiding my work at the time, if you can call it that, was that it would be a Good Thing to know more about the three-dimensional structure of the ribosome. The Madison meeting may have been the only ribosome meeting Carl ever attended; no doubt he found us dull company, but it was not because of any lack of interest on our part in what Carl had to say.

Mike Yarus and I were co-chairs of the 1994 Nucleic Acids Gordon Conference. Sometime in 1993, we had a telephone conversation in which Mike suggested that we ask Carl to give a talk, and said that if I concurred, he would extend an invitation. I did concur, but I remember Mike saying that if Carl actually came to the meeting it would be like seeing Bigfoot. Sure enough, Carl did not show up, and we did not see Bigfoot.

Bob Zimmermann and I tried again in 2007. This time, the event being organized was a ribosome meeting, and the venue was West Falmouth, MA. We knew that Carl would be on Martha’s Vineyard at the time of the meeting, only a few miles away, and we told Carl he could talk in whatever session he wanted, that we would arrange to have him picked up in Woods Hole at the ferry dock, and would deliver him back to the ferry afterwards at the time of his choosing. Meals and drinks would be free, and there would be no registration fee. Short of hiring him a helicopter, I don’t know what else we could have done to sweeten the offer. Once again: no dice.