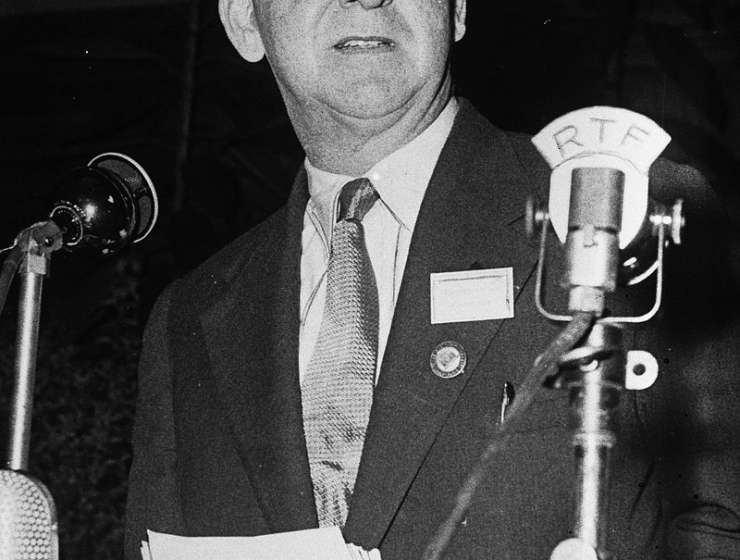 Sir John Cockcroft was one of the most important and influential scientists of the modern era. He was the joint winner of the Nobel Prize for Physics (1951) for his pioneering work at the Cavendish Laboratory on the artificial disintegration of atoms.

His research facilitated the development of atomic power, nuclear medicine and accelerator science. He was the first Director of the British Atomic Energy Research Establishment at Harwell, and the first Master of Churchill College, Cambridge.

Story Continues
chu.cam.ac.uk
What Do You Think Of That Genius?