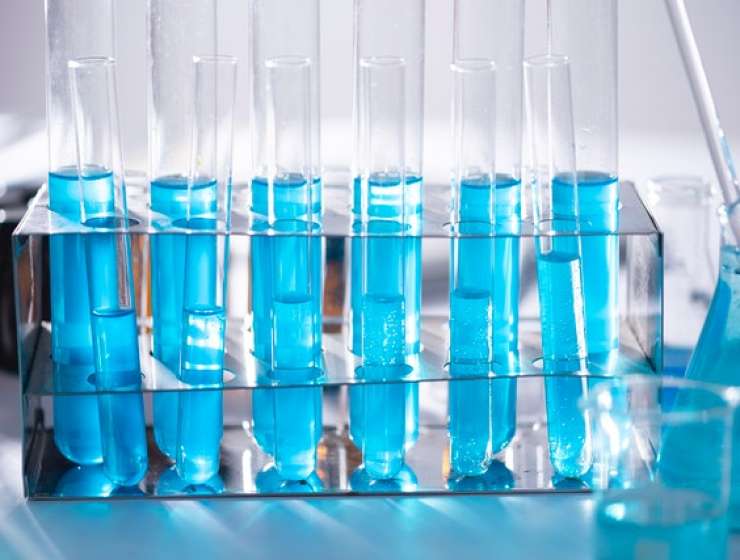 Friends and colleagues who knew Ilya Prigogine well called him “A poet of thermodynamics.” It is an apt description. When Prigogine talked about thermodynamics and irreversible processes, one had the sense he understood or knew more than what his words conveyed. Natural processes all around us are irreversible; it is a fact. Their consequence is not merely to increase the entropy of the universe and destroy order. They can also do the opposite: create highly ordered complex structures with extraordinary properties and create life itself. Prigogine saw this as a profound aspect of nature that thermodynamics has revealed.

When he came across the famed South Indian sculpture of Nataraja, the dancing Shiva, that depicts as a cosmic dance the perfect balance between creation and destruction that originate from the same source, he made sure he had a bronze statue of Nataraja of highest artistic quality in his art collection. A picture of it became the cover art for the book Thermodynamic Theory of Structure Stability and Fluctuations,1 that he coauthored with Paul Glansdorff. It was poetry of thermodynamics, creation and destruction emerging from a common source, a perfectly balanced cosmic dance. One could surmise all this from Prigogine's discourses on thermodynamics.

Story Continues
aip.scitation.org
What Do You Think Of That Genius?