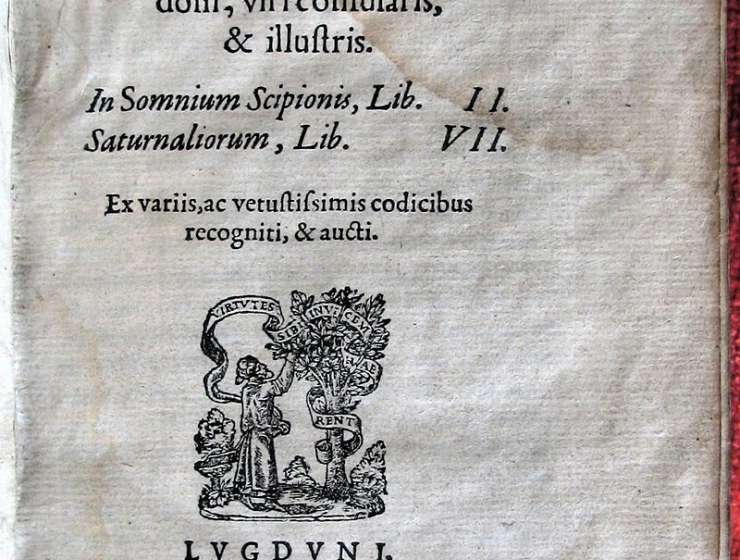 This paper aims to offer a new perspective on two fifth-century texts: Martianus Capella’s De nuptiis Philologiae et Mercurii and Macrobius’ Saturnalia. Both were transmitted and received throughout the Middle Ages as methodical sources containing an account of the ancient sciences and disciplines, and highly criticised in modern times for their supposedly poor level of scientific knowledge. Setting aside the recent focus on the Neoplatonic ascription of some of their content, I claim that these texts still contribute to a traditional educational ideal.

They put forward a kind of amateur, dilettantish encyclopaedic lore as the appropriate ‘further education’ for young Latin men of the higher class that would allow them to acquire material for excellence in discourse within the framework of a basically rhetorical education. With their literary sophistication and informal approach, they also illustrate the means of acquiring this broader knowledge in a non-professional way, by individual reading/listening and excerpting, as something distinct from the formal schooling available in grammar and rhetoric. Such an approach could help us to avoid the still rather widespread and sometimes undeservedly excessive criticism of the level of their ‘science’ and, especially, blaming this dubious characteristic on the prejudiced assumption of the decline of science in the ‘obscure times’ of Late Antiquity.