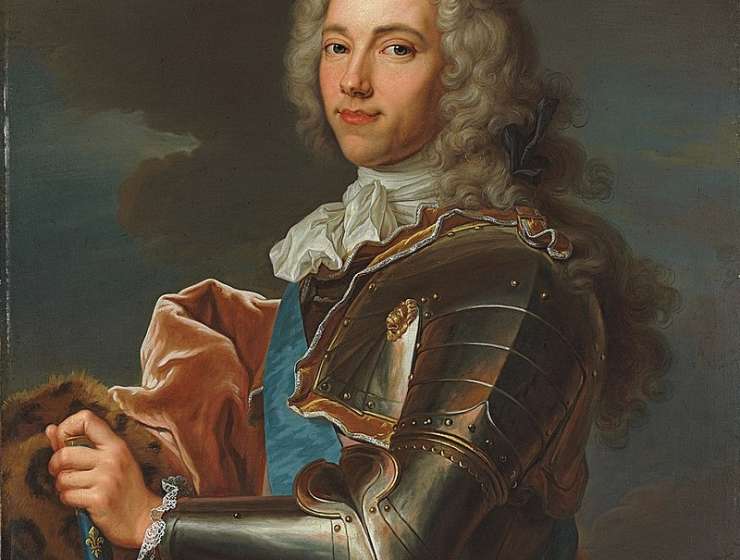 One day in 1924, a young French noble managed to turned quantum physics on its head, just as it was finding its feet. Even the most conservative physicists were beginning to accept the duality revolution: light is not only a wave, but also behaves like a beam of particles (photons), as Einstein had established with his explanation of the photoelectric effect, which earned him the Nobel Prize in 1921.

Then Louis de Broglie (15 August 1892 – 19 March 1987)—a novice scientist whose first degree was in history—thought otherwise: what if particles also behaved like waves? A century ago there were still questions as attractive as this, to which one might dedicate a doctoral thesis. And that is exactly what de Broglie did. After studying in depth for several years the bases of quantum physics established by Max Planck and Albert Einstein, he presented his thesis in 1924 with an important theoretical discovery: electrons behave as waves and, not only that, all particles and objects are associated with matter waves.