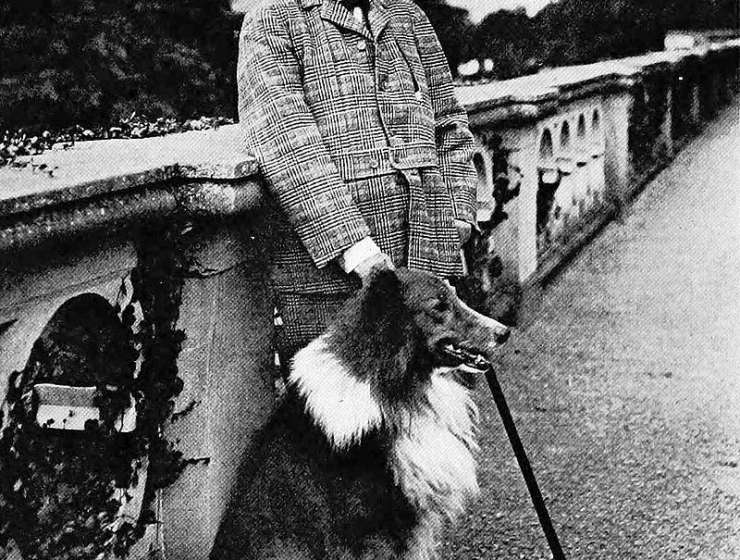 The rise and resilience of our nation’s libraries is a unique phenomenon. Today, we so often take for granted the existence of free public libraries that their extraordinary history and significance is almost lost to us. Yet libraries, as we understand them, would not exist without Andrew Carnegie, the “Patron Saint of Libraries.” As this year marks the centennial of Carnegie’s death, I would like to reflect on the significance of his role in the development of the American public library system.

Libraries are the critical component in the free exchange of information, which lies at the heart of our democracy. They hold our nation’s heritage, the heritage of humanity, the record of its triumphs and failures, and of its intellectual, scientific, and artistic achievements. American public libraries grant all people access to an ever-growing compendium of human knowledge. The library is the most natural, capable, and democratic institution for centering and connecting diverse communities of people not just in a physical space but also through the free and open provision of books. In both the actual and symbolic sense, the library is the guardian of freedom of thought and freedom of choice, standing as a bulwark for the public against manipulation by various demagogues. Hence, it constitutes the finest emblem of the First Amendment of our Constitution.

Story Continues
americanlibrariesmagazine.org
What Do You Think Of That Genius?