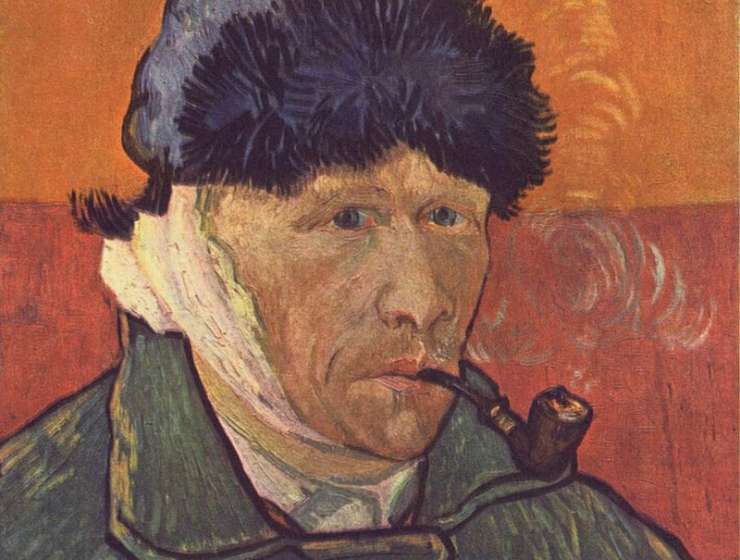 The cinematic experience continues to be dominated by digitally led projects and audiences who increasingly expect more and more technical innovation. So it is refreshing when a mainstream cinema release consciously chooses to place traditional, artist-led techniques at its very heart. Hailed as the first “fully painted feature film” Loving Vincent – the story of Dutch post-impressionist Vincent Van Gogh – does just that.

Recreating Van Gogh’s vivid impasto brushstrokes (where the paint is applied thickly to create texture and convey feeling), the film resembles the struggling artist’s paintings come to life – and to mesmerising effect. But hidden beneath the beautifully painted flowing surface of animated oil paint and canvas, lie a number of sophisticated digital processes that helped bring this project to the screen. The result is a groundbreaking hybrid that perfectly bridges the space between a traditional artform and cutting-edge animation technology.