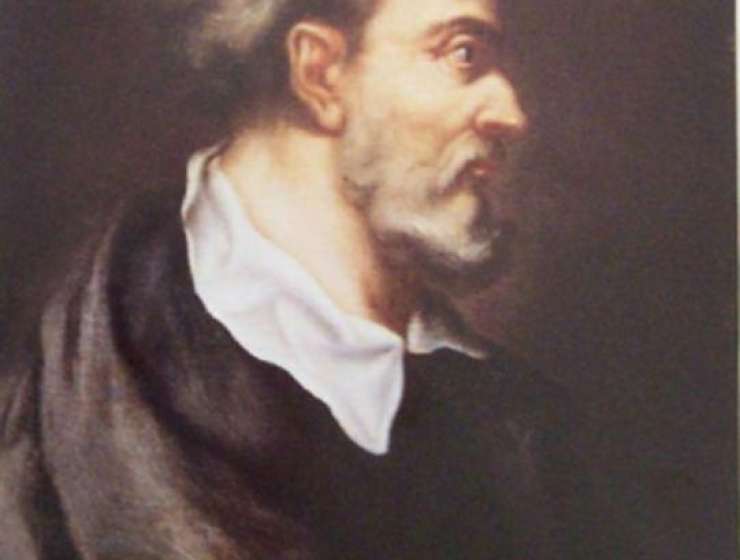 If there were more physicists such as Michael Brooks, more of us might be less daunted by the subject. Philosophy, mathematics, Buddhism and physics are just a few of the paths to understanding the universe, he says. For the celebrated 16th-century renaissance man, Jerome Cardano, the answers lay in astrology and his quest led him to unearth "the mathematical pillars" on which quantum theory is based. This unconventional biography reads like a playful, postmodern novel full of ambition, intrigue, tragedy and an amazing array of scientific discoveries – probability theory, the cardan joint that made the printing press possible and imaginary numbers – all channelled by the author who pictures himself in conversation with Cardano in his prison cell as he awaits trial by the Inquisition. It's a risky conceit but Brooks pulls it off magnificently.

Story Continues
smh.com.au
What Do You Think Of That Genius?