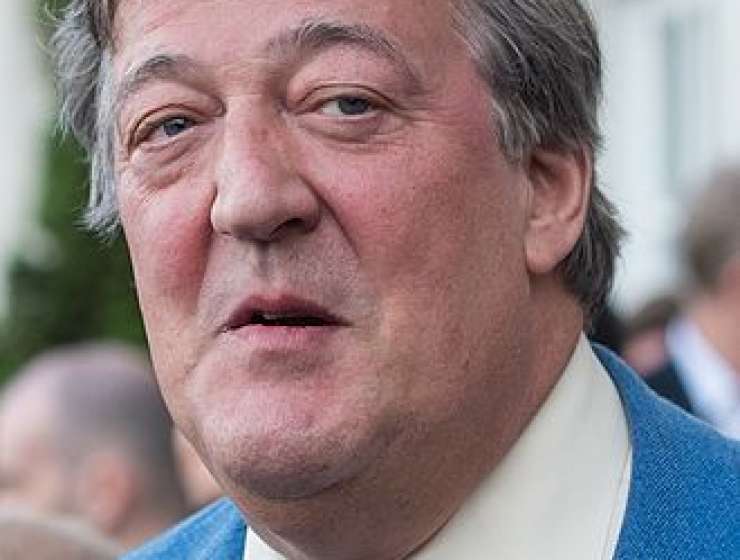 Making History came out in 1996. What inspired you to write it?

The genesis of the story really goes back to when I was 10 or 11. I was playing in my parents’ house and I came across an old photograph. It had a huge group of children in it, and I recognised my grandfather in the middle, surrounded by all kinds of people looking fabulous in furs. I took it to my mother and I said, "Who are these people with granddaddy?" and she said, "Oh, they're his family, they died in the war". I said, "They were soldiers?" And she said: "No, Hitler killed them."

And so of course, as a child does, I imagined Hitler himself was personally responsible; I pictured that man with a moustache, whose image I knew, with a dripping knife in his hand, stabbing at my family. So one of the things I wanted to explore was the obvious question: if that particular sperm had not hit that particular egg, would my family be alive? It seems reasonable to suppose they would. But that's an amazing contingency on which to swing all of history.

Story Continues
penguin.co.uk
What Do You Think Of That Genius?