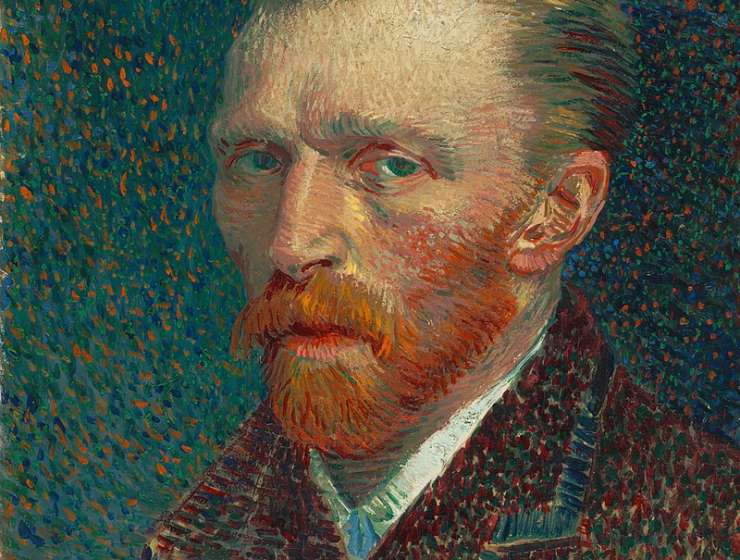 The day before Christmas Eve 1888, Vincent van Gogh cut off his left ear and gave it to a woman at a brothel for safekeeping. Observers were understandably concerned, and when police arrived at the injured artist’s house in Arles, France, the following day, they had him admitted to the hospital.

Much about the night of December 23, 1888, remains unclear, with scholars disagreeing over everything from the events preceding the incident to whether the Dutch painter cut off the entirety of his ear or just a part of it. Among other theories, experts have posited that van Gogh mutilated himself after learning of his beloved brother Theo’s engagement, fighting with friend and fellow artist Paul Gauguin, or suffering from incessant hallucinations.