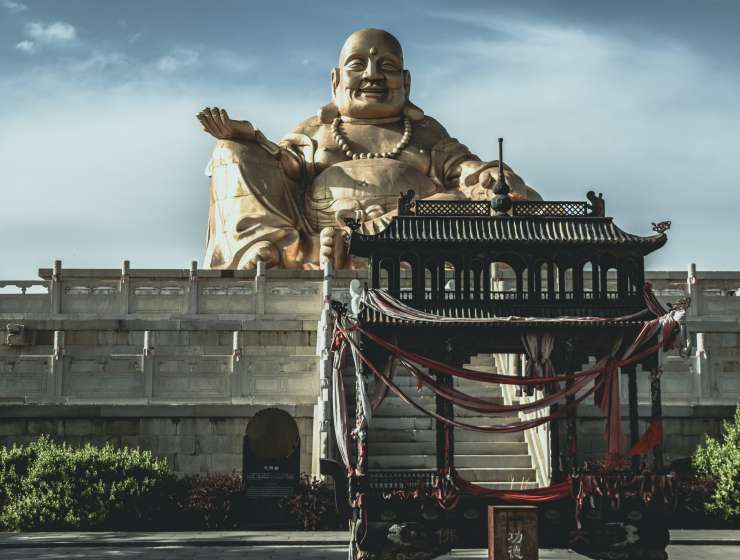 This essay looks into a particular aspect of Sinological challenge to the modern project of Chinese philosophy within the Western academy through the lens of authorship, using the Zhuangzi 莊子 as a case study. It explores philosophical implications for texts whose authorship is in doubt and develops a new heuristic model of authorship and textuality, so that a more robust intellectual space for the philosophical discourse on Chinese classics can be carved out from the dominant historicist Sinological discourse.

It argues that philosophical and Sinological approaches to Chinese classics have divergent scholarly objectives and follow different disciplinary norms. To clarify such divergence, it proposes a heuristic model to distinguish two sets of scholarly objects operative in Sinology and philosophy respectively, namely original text versus inherited text, historical author versus textual author, and authorial intent versus textual intent. These two sets of scholarly objects are related, at times overlapping but often irreducibly distinct, with the former in the pairs belonging to Sinologists and the latter to philosophers.