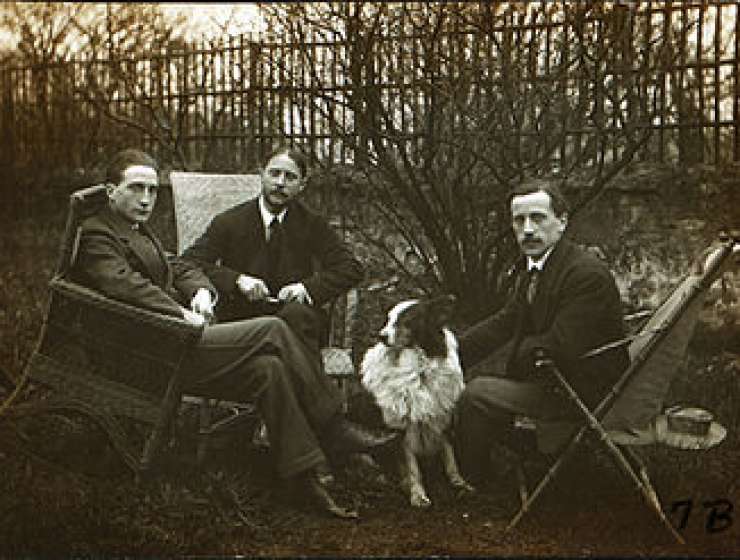 The object in Tate Modern is white and shiny, cast in porcelain, its slender upper part curving outward as it descends to a receiving bowl - into which I urinate. It's just a brief walk from here in the fifth-floor men's loo to Marcel Duchamp's Fountain, an object sealed in a plastic display case on a plinth that is nevertheless almost identical to the receptacle into which I've just pissed. This museum treasure is no more or less than Duchamp described it to his sister in a letter of spring 1917: une pissotière en porcelaine. Duchamp warned against an attitude of "aesthetic delectation" that would transfigure his urinal into something artistic. Yet, as a visual form, it is bizarrely lovely, so white and incongruously ethereal, and as art it is ... well, there's a question already tripping me up. Is it art?

The eminent New Yorkers who ran the American Society of Independent Artists decided in April 1917 that it wasn't. The Independents congratulated themselves on championing all that was new and progressive in art, and to ensure openness to the new they agreed to the idea of one of their directors, Duchamp himself, that anyone who paid a $6 fee should be able to show in their inaugural exhibition. This meant that technically there were no grounds to refuse the mysterious R Mutt's last-minute entry of a men's urinal entitled Fountain - for he had paid his fee. An emergency meeting nevertheless rejected it.