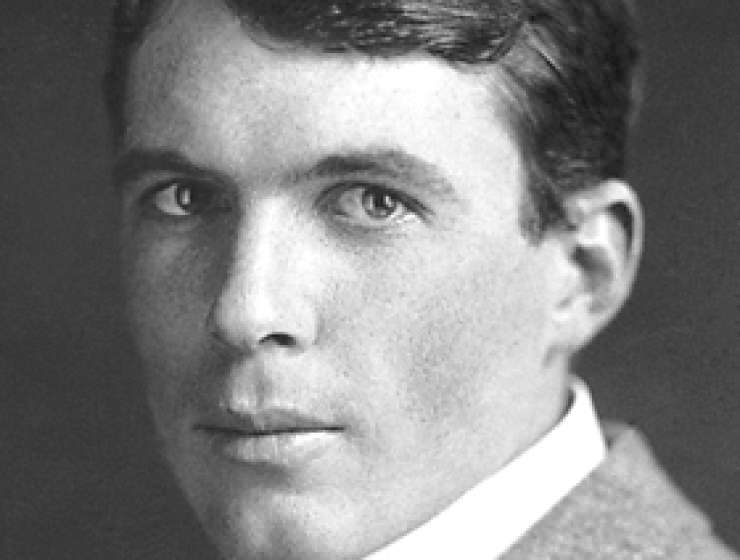 1
189
0
Lawrence Bragg: Some Attributes of a Great Scientist — A Daughter’s Viewpoint
Physics

Lawrence Bragg (1890–1971) was not only a world-class scientist, Nobel Prize winner, Director of the Cavendish Laboratory and later of the Royal Institution, he was also committed to many other areas of culture. Indeed he did not see the need for the sharp dichotomies that now dominate popular discourse on the social and cultural location of science.

As this essay illustrates Bragg’s interest in language and visualization was inspired by literature and the visual arts which, in turn, profoundly affected his approach to science. Finally, one should not forget the scientist’s commitment to humanity and the sometime elusive role of personality in an individual’s work.