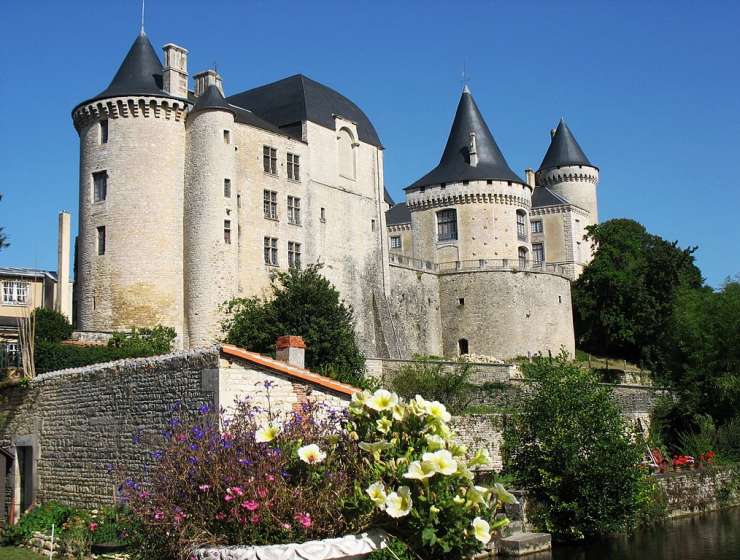 There’s a belief that philosophy, when properly done, should sound dense, forbidding, a little confusing, as if it might have been awkwardly translated from the German. But at the dawn of the modern age lived a French philosopher who trusted in a very different way of presenting his thoughts, a man who wrote a very slim book, barely 60 pages long, that can deservedly be counted as one of the true masterpieces of philosophy, a compendium of acerbic, melancholy observations about the human condition, each of them only a sentence or two long, that retains an exceptional number of timely, wise and oddly consoling lessons for our morally confused and distracted age.

The Duc de La Rochefoucauld was born in Paris in 1613 and, despite his many initial advantages (wealth, connections, good looks and a very beautiful and ancient name), he had a thoroughly difficult and often miserable life. He fell in love with a couple of duchesses who didn’t treat him well, he ended up in prison after some bungled but honourable political manoeuvering, he was forced into exile from his beloved Paris on four occasions, he never advanced as far as he wanted at court, he got shot in the eye during a rebellion and almost went blind, he lost most of his money and some enemies published what they falsely purported to be his memoirs, full of insults against people whom he liked and depended upon – who then turned against him and refused to believe in his innocence.