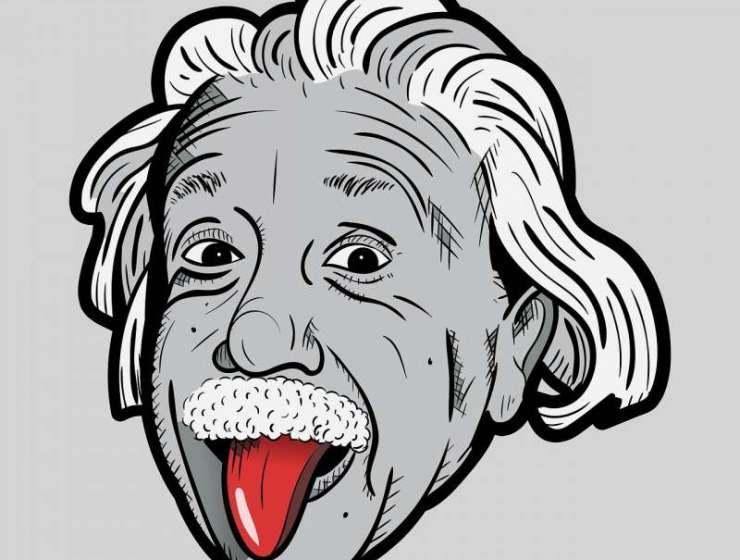 1
526
0
Why Einstein Was a Genius
BiologyGeneticsGeniusesIQPhysicsPsychology

Albert Einstein is widely regarded as a genius, but how did he get that way? Many researchers have assumed that it took a very special brain to come up with the theory of relativity and other stunning insights that form the foundation of modern physics. A study of 14 newly discovered photographs of Einstein's brain, which was preserved for study after his death, concludes that the brain was indeed highly unusual in many ways. But researchers still don't know exactly how the brain's extra folds and convolutions translated into Einstein's amazing abilities.

The story of Einstein's brain is a long saga that began in 1955 when the Nobel Prize-winning physicist died in Princeton, New Jersey, at age 76. His son Hans Albert and executor Otto Nathan gave the examining pathologist, Thomas Harvey, permission to preserve the brain for scientific study. Harvey photographed the brain and then cut it into 240 blocks, which were embedded in a resinlike substance. He cut the blocks into as many as 2000 thin sections for microscopic study, and in subsequent years distributed microscopic slides and photographs of the brain to at least 18 researchers around the world. With the exception of the slides that Harvey kept for himself, no one is sure where the specimens are now, and many of them have probably been lost as researchers retired or died.

Over the decades, only six peer-reviewed publications resulted from these widely scattered materials. Some of these studies did find interesting features in Einstein's brain, including a greater density of neurons in some parts of the brain and a higher than usual ratio of glia (cells that help neurons transmit nerve impulses) to neurons. Two studies of the brain's gross anatomy, including one published in 2009 by anthropologist Dean Falk of Florida State University in Tallahassee, found that Einstein's parietal lobes—possibly linked to his remarkable ability to conceptualize physics problems—had a very unusual pattern of grooves and ridges.

Story Continues
sciencemag.org
What Do You Think Of That Genius?