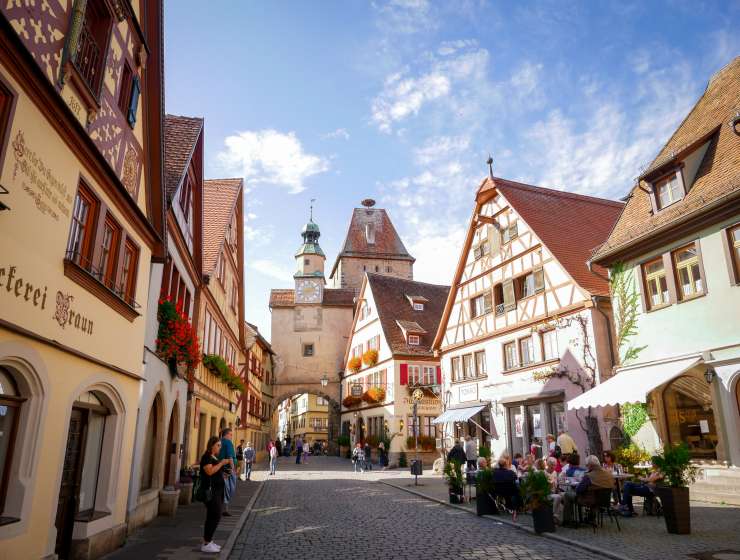 On November 25, 1814, German physician and physicist Julius Robert von Mayer was born. He is best known for enunciating in 1841 one of the original statements of the conservation of energy or what is now known as one of the first versions of the first law thermodynamics, namely that “energy can be neither created nor destroyed“.

“Nature has put itself the problem of how to catch in flight light streaming to the Earth and to store the most elusive of all powers in rigid form. The plants take in one form of power, light; and produce another power, chemical difference.”
— Julius Robert von Mayer, Die organische Bewegung in ihrem Zusammenhange mit dem Stoffwechsel (1867)

Julius Robert Mayer grew up in Heilbronn as the youngest of three sons of the pharmacist Christian Mayer in the rose pharmacy in Heilbronn. He came from a distinguished Heilbronn family and is related to protestant reformator Philipp Melanchthon and philosopher Johannes Reuchlin. It is believed that already as a child, Julius Mayer showed interest with mechanical mechanisms and is believed to have performed various experiments of the physical and chemical variety. Julius Mayer studied medicine at the University of Tübingen. In 1838 he earned his doctorate and Staatsexamen. Between 1837 and 1838 he had been suspended from the university for one year because of his participation in an unauthorised student fraternity and “unauthorised visit to a museum ball in unseemly clothes“.