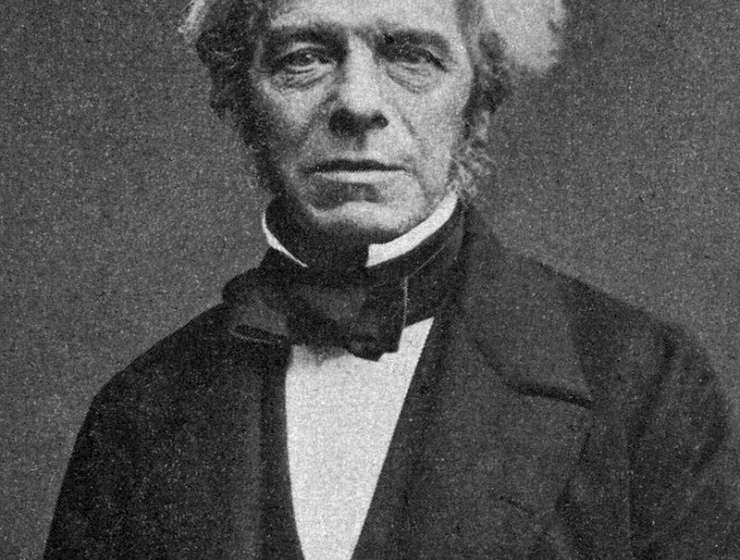 1
118
0
The birth of the electric machines: a commentary on Faraday (1832) ‘Experimental researches in electricity’
Physics

The history of science is filled with examples of key discoveries and breakthroughs that have been published as landmark texts or journal papers, and to which one can trace the origins of whole disciplines. Such paradigm-shifting publications include Copernicus' De revolutionibus orbium coelestium (1543), Isaac Newton's Philosophiæ Naturalis Principia Mathematica (1687) and Albert Einstein's papers on relativity (1905 and 1915). Michael Faraday's 1832 paper on electromagnetic induction sits proudly among these works and in a sense can be regarded as having an almost immediate effect in transforming our world in a very real sense more than any of the others listed.

Here we review the status of the subject—the relationship between magnetism and electricity both before and after Faraday's paper and delve into the details of the key experiments he carried out at the Royal Institution outlining clearly how he discovered the process of electromagnetic induction, whereby an electric current could be induced to flow through a conductor that experiences a changing magnetic field. His ideas would not only enable Maxwell's later development of his theory of classical electromagnetism, but would directly lead to the development of the electric dynamo and electric motor, two technological advances that are the very foundations of the modern world. This commentary was written to celebrate the 350th anniversary of the journal Philosophical Transactions of the Royal Society.