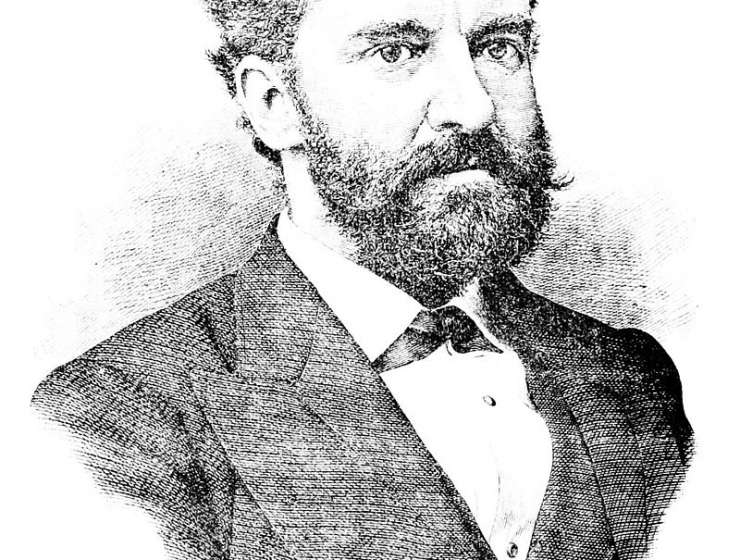 Througout the nineteenth century, acoustics or the science of sound in America lagged behind European acoustics which had been rapidly advancing. During this period, the American physicist Alfred M. Mayer made original contributions to acoustics and earned a reputation in Europe, filling a gap in late nineteenth-century American research in acoustics. Lacking fellowship with American acousticians, he was affiliated with the European community of research in acoustics in various respects such as taking up themes of research, employing experimental instruments, learning the practice of research, and adopting specific theories for research. In addition, he tried to naturalise acoustics on American soil by applying expertise to practical problems and creating specialised experimental setups for acoustics education in America. But his research was not taken advantage of by the next generation of American acousticians, who focused on practical technologies such as telephony, the control of noise, and underwater acoustics.