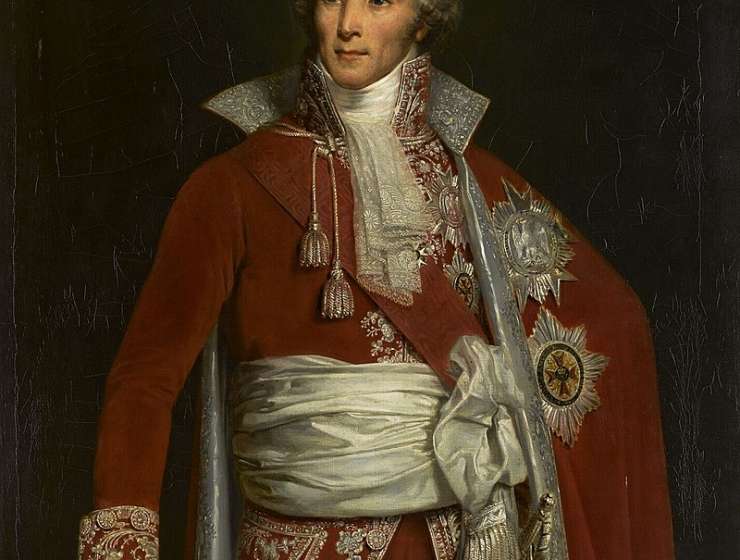 There are always those who see opportunity in chaos. The destruction of the old order leaves gaps that need filling, and “men of vision” see nobody better than themselves to fill those gaps. This does require a certain moral flexibility, of course. A willingness to leave behind your old beliefs and embrace new ones even more fervently. There were many such men who rose and fell during the French Revolution, but few were as blatant or as successful as Joseph Fouché.

Fouché was born in the tiny village of Le Pellerin in western France in 1759. His father Julien Joseph Fouché was a slave trader who operated out of the nearby port city of Nantes. Fouché senior operated the “triangle trade”, a lucrative practice where slaves were bought in Africa, shipped to America where they were sold and luxury goods like sugar were bought with the profits.

Those were then taken back to Europe where they were sold, and then the ship would load up with trade goods and head down to Africa to repeat the process. This made enough money that Fouché senior was able to buy a slave plantation in Santa Domingo, which gave the family a steady source of income when he died suddenly in 1771.

Story Continues
headstuff.org
What Do You Think Of That Genius?