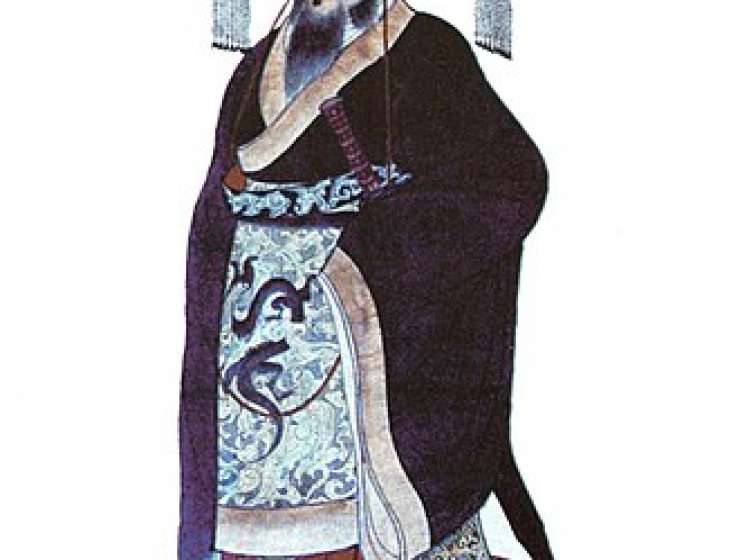 1
153
0
Who was the Chinese emperor behind the terra-cotta warriors?
Politics

China already had a long history by the time its states were unified under its first emperor. Settlements in the Yellow and Yangtze River Valleys had grown into an agricultural civilization. Between the fifth and third centuries B.C., a time known as the Warring States period, at least seven kingdoms battled for supremacy in east-central China. The state of Qin, based in the Sichuan plains, eventually won out in 221 B.C. under the leadership of the ruthless King Zheng. The victorious monarch gave himself the title Qin Shi Huangdi (259–210 B.C.), First Qin Emperor.

With ferocious force of character, Shi Huangdi began to mold his diverse territories into a single Chinese empire obedient to his will. He divided the lands into 36 command areas, each supervised by a governor, a military commander, and an imperial inspector, all of whom reported to him. He relocated hundreds of thousands of influential families from their home provinces to the capital, Xianyang, where he could keep a close eye on them.

Weapons were confiscated and melted down. A new imperial currency was issued. Weights and measures were standardized. Even wagon axles were built according to a certain measure, so they could fit within the ruts in China’s roads. The emperor ordered Chinese writing made uniform, such that all words with the same meaning in the country’s varied languages would be represented by the same characters.