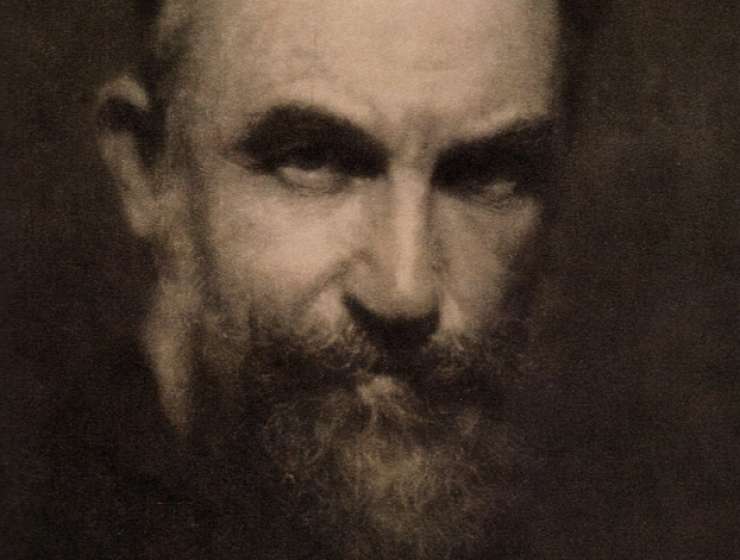 There are many facets to the life and work of George Bernard Shaw. He was, among other things, a socialist, an activist, an intellectual, a playwright, an author and a critic. He was also a man known for his complex and sometimes dark and controversial opinions, including those relating to Fascism, Nazism and Stalinism. As an editorial published in the New Statesman following his death in 1950 put it, “GBS was so big that we all have our own private Shaws”.

Our current exhibition, Shaw and the Gallery: A Priceless Education explores a particular facet of Shaw's life - his relationship with the National Gallery of Ireland, where he spent much of his childhood.  Here, we pick out a few interesting things about Shaw, which you might like to know before you visit, and we suggest some further reading.

Story Continues
nationalgallery.ie
What Do You Think Of That Genius?