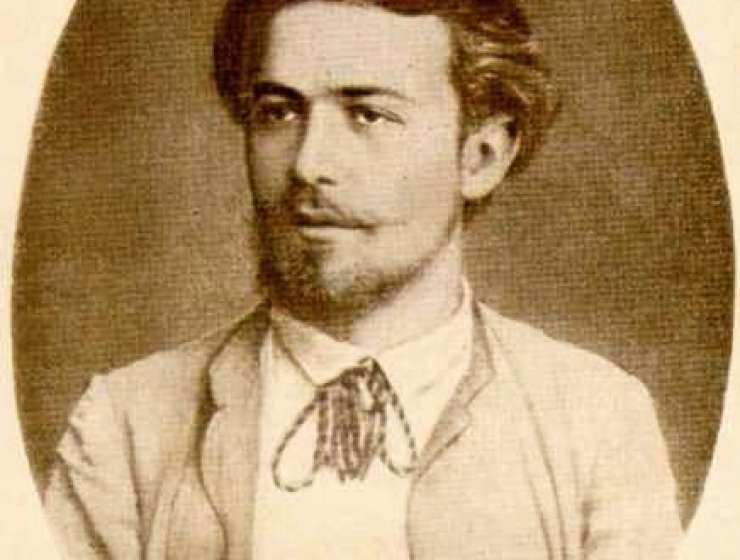 In his lifetime, Anton Chekhov (29 January 1860 – 15 July 1904) gained considerable critical acclaim. In 1888, he won the Pushkin Prize for his fiction, and in 1900, he was selected to honorary membership in the Russian Academy of Sciences for both his fiction and his drama.

Chekhov’s fiction departs from the formulaic, heavily plotted story to mirror Russian life authentically, concentrating on characters in very ordinary circumstances that often seem devoid of conflict. A realist, Chekhov treads a fine line between detachment and a whimsical but sympathetic concern for his subjects. In his mature work, he is perhaps the most genial of Russian masters, compassionate and forgiving, seldom strident or doctrinaire. Equally important, that mature work reflects very careful artistry, worthy of study for its technique alone.