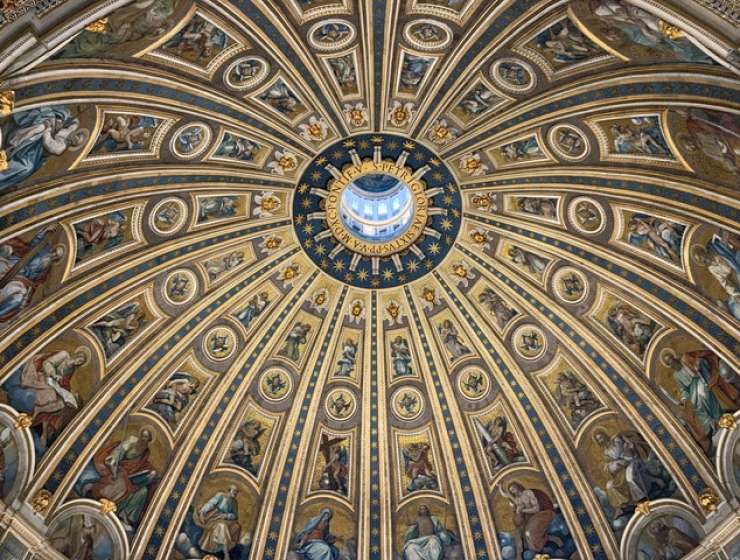 1
201
0
The Last of the Ayn Rand Acolytes
philosophy

Eight rules governed the original Ayn Rand clubs that proliferated across college campuses in the 1960s, as they sought to seed Objectivism—Rand’s philosophical glorification of laissez-faire capitalism and heroic individualism—in the minds of impressionable youth. And of these eight, only two rules could ever be mentioned publicly: 1) Ayn Rand is the greatest human being who has ever lived, and 2) her novel Atlas Shrugged is the greatest human achievement in the history of the world.

For the Randian faithful, this pair of diktats has withstood the test of time. At this year’s Objectivist Conference, the world’s largest annual gathering of Rand acolytes, everyone seemed to be in compliance. Take Emily Bujold, 26 years old. She was once an avowed environmentalist. She didn’t own a car or eat meat, and had even signed a pact to never have a child, so as not to help perpetuate a rapacious species. But a chance encounter with Rand’s wisdom rocked her world. “Now I know that the only solution is to celebrate and encourage development,” she told me.