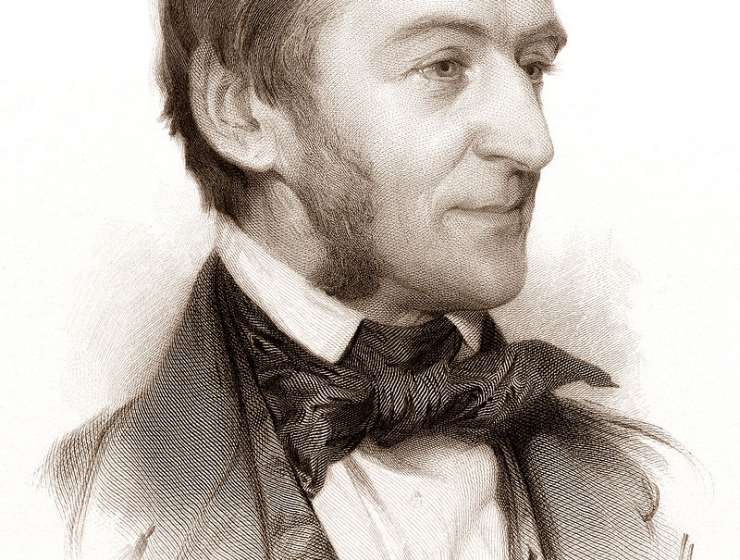 In January of 1842, Ralph Waldo Emerson’s firstborn child, Waldo, contracted scarlet fever and died within a week. He was five. He had been his father’s exuberant companion, who had, Emerson wrote, “touched with his lively curiosity every trivial fact & circumstance in the household.” Henry David Thoreau, who had lodged with the Emersons, “charmed Waldo by the variety of toys whistles boats popguns & all kinds of instruments which he could make & mend.” The death was a shock to the entire village of Concord, Massachusetts. When the nine-year-old Louisa May Alcott came to the Emersons’ door to ask about Waldo, she was greeted, she wrote, by an Emerson “worn with watching and changed by sorrow.” All he said was “Child, he is dead.” Alcott called it her “first glimpse of a great grief.”

But the grief did not feel real, or real enough, to Emerson. “I chiefly grieve that I cannot grieve,” he wrote in a letter the following week. The loss of Waldo spurred an essay, “Experience,” that contains one of the most startling passages in American literature:

The only thing grief has taught me, is to know how shallow it is. That, like all the rest, plays about the surface, and never introduces me into the reality, for contact with which, we would even pay the costly price of sons and lovers. Was it Boscovich who found out that bodies never come in contact? Well, souls never touch their objects. An innavigable sea washes with silent waves between us and the things we aim at and converse with. Grief too will make us idealists. In the death of my son, now more than two years ago, I seem to have lost a beautiful estate,—no more. I cannot get it nearer to me. If tomorrow I should be informed of the bankruptcy of my principal debtors, the loss of my property would be a great inconvenience to me, perhaps, for many years; but it would leave me as it found me,—neither better nor worse. So is it with this calamity: it does not touch me: some thing which I fancied was a part of me, which could not be torn away without tearing me, nor enlarged without enriching me, falls off from me, and leaves no scar. It was caducous. I grieve that grief can teach me nothing, nor carry me one step into real nature.