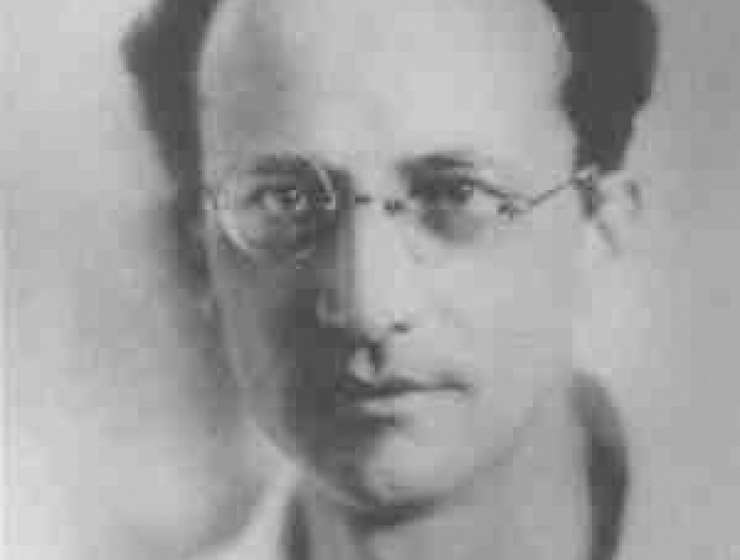 ERWIN Schrödinger (1887–1961) was a distinguished physicist who won the Nobel prize in 1933 for his pioneering work on wave mechanics. Yet, to biologists his name is permanently connected with a little book, entitled What Is Life?, that was greatly influential in inspiring a number of pioneers of molecular biology (Schrodinger 1944). Among those who acknowledged their debt to Schrödinger's book are M. Delbruck, G. Stent, J. D. Watson, F. Crick, M. F. Wilkins, and S. Benzer. Baldwin (1994) discussed the deep impact of Schrödinger's book on young Watson (also see Watson 1968).

On the other hand, a few eminent scientists, such as Linus Pauling and Max Perutz, were critical of the contribution of What Is Life? Pauling (1987) wrote, “When I first read this book, over 40 years ago, I was disappointed. It was, and still is, my opinion that Schrödinger made no contribution to our understanding of life.” Perutz (1987) wrote, “Sadly, however, a close study of his book and of the related literature has shown me that what was true in his book was not original, and most of what was original was known not to be true even when the book was written … the apparent contradictions between life and the statistical laws of physics can be resolved by invoking a science largely ignored by Schrödinger. That science is chemistry.”