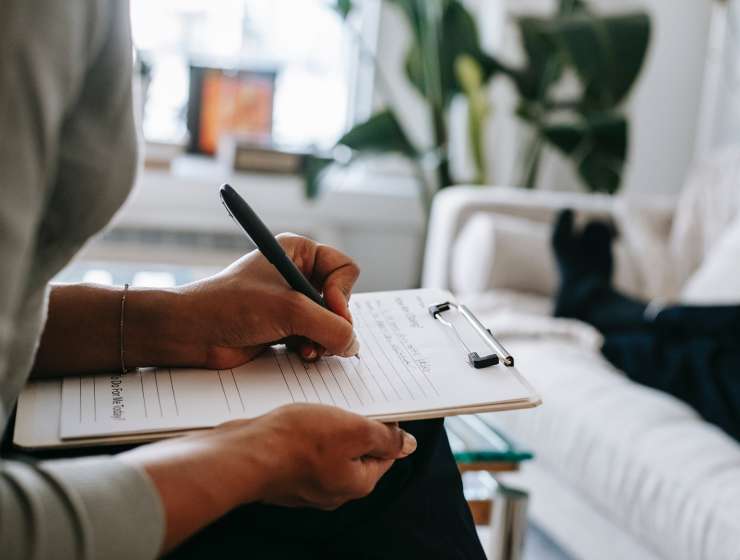 1
225
0
Do We Need the Environment to Explain Operant Behavior?
Psychology

By way of operant conditioning, human behavior is continuously shaped and maintained by its consequences – and understanding this process is important to most fields of psychology and neuroscience. The role of the learning organism’s environment has long been contentious, however. Much relevant research is being done by people identifying with the Skinnerian tradition, who tend to agree that the causes of behavior can be found exclusively in the environment. The meaning of this proposition is not clear, however. Some authors say the environment is outside the body, others claim it is also inside it. Among those who say the environment is outside the body, many are of the opinion that events inside the body and hence (in their view) not in the environment can also cause behavior, though they claim that events inside the body cannot be causes in the same sense as events taking place outside it. This is confusing, and the present paper argues that the “environment” may neither be a useful nor a necessary concept in the analysis of behavior. Moreover, abolishing the concept could clear the way for a reintegration of Skinnerian psychology into the mainstream.

B. F. Skinner (e.g., Skinner, 1981) and those working in the Skinnerian tradition have mapped in great detail how a behavioral repertoire is selected, shaped, and maintained by its consequences. People’s ability to adapt, often unconsciously, to the situations in which they find themselves is based on sensitivity to consequences (Pessiglione et al., 2008; Lieberman, 2012) – and if researchers do not understand how consequences affect behavior, most of what psychology and neuroscience studies will itself be difficult to understand (e.g., Overskeid, 2000). Human behavior is, after all, continuously being affected by operant conditioning, which is, of course, what we call the process by which consequences modify behavior (see Lieberman, 2012).

A wealth of empirical knowledge relevant to operant behavior has long existed, but has not always been integrated into the theories and empirical studies of mainstream psychologists. This, it appears, has to do with the relative isolation of “behavior analysts” (see Overskeid, 1995a), the name often used by those working within the Skinnerian tradition. What, exactly, hinders the integration of this group of researchers into the psychological mainstream, with the potential for dialog and renewed attention to important basic phenomena, like learning and conditioning, that such a development might entail?

Story Continues
frontiersin.org
What Do You Think Of That Genius?