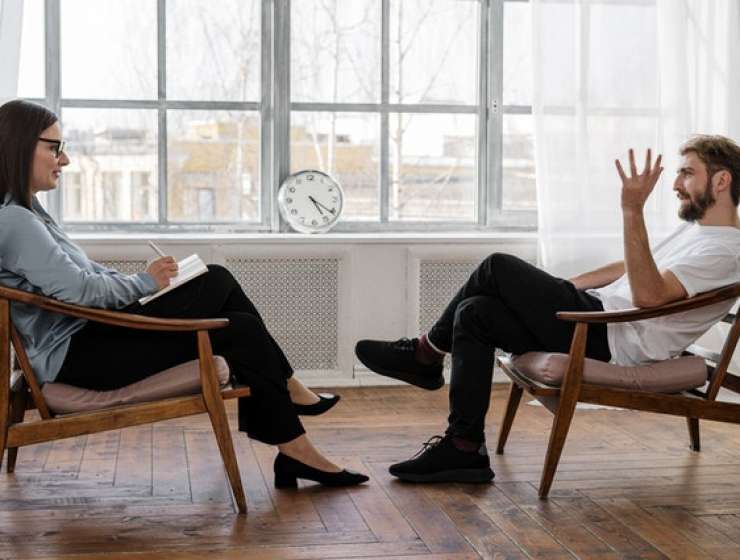 Sigmund Freud almost didn’t make it out of Vienna in 1938. He left on June 4th, on the Orient Express, three months after the German Army entered the city. Even though the persecution of Viennese Jews had begun immediately—Edward R. Murrow, in Vienna for CBS radio when the Germans arrived, was an eyewitness to the ransacking of Jewish homes—Freud had resisted pleas from friends that he flee. He changed his mind after his daughter Anna was arrested and interrogated by the Gestapo. He was able to get some of his family out, but he left four sisters behind. All of them died in the camps, one, of starvation, at Theresienstadt; the others, probably by gas, at Auschwitz and Treblinka.

London was Freud’s refuge, and friends set him up in Hampstead, in a big house that is now the Freud Museum. On January 28, 1939, Virginia and Leonard Woolf came for tea. The Woolfs, the founders and owners of the Hogarth Press, had been Freud’s British publishers since 1924; Hogarth later published the twenty-four-volume translation of Freud’s works, under the editorship of Anna Freud and James Strachey, that is known as the Standard Edition. This was the Woolfs’ only meeting with Freud.