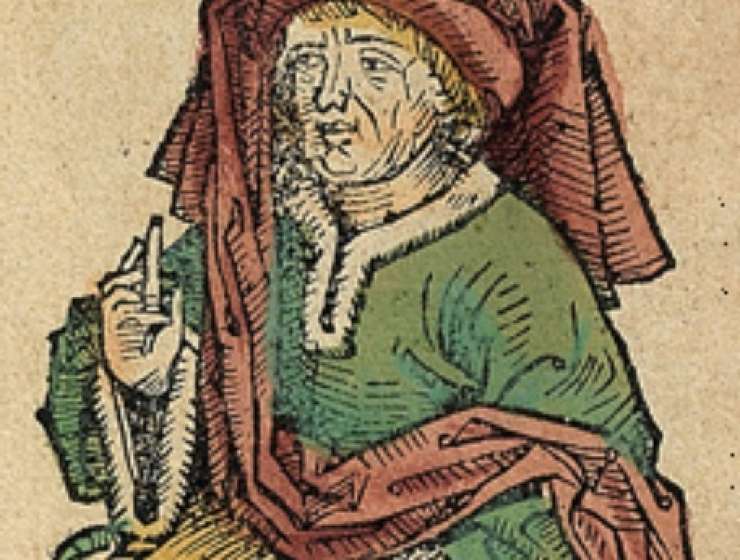 This paper tries to demonstrate that some passages of Pliny's Naturalis historia on metallurgical materials are influenced by the Stoic philosopher Posidonius' view that surfaces possess a physical existence. Indeed, Pliny reports that copper surfaces are material, both acting towards drawing a patina to themselves, and being acted upon; i.e. they are both chemically modified by air and fire, and subject to mechanical removal.

Also relatable to Posidonius, namely to his view of the interaction between soul and body, is Pliny's account of lead and tin, which can be united thanks to the action they mutually exert on each other, since each metal holds together both itself and what is outside itself. A further influence from the ‘aetiologist’ Posidonius is also betrayed in the care Pliny exercises in describing not only metal corrosion and soldering, but also their causes. Both the scientific and the philosophical imports of these passages are compared with passages by Plato and Plutarch on metallurgical subjects; they are also discussed in the light of the theories on ‘mixture’ propounded by Aristotle and by the Old Stoics. It is shown that Pliny's account compares favorably with Posidonius' doctrine, whereas it is at striking variance with the other ancient reports.

Story Continues
journals.uchicago.edu
What Do You Think Of That Genius?