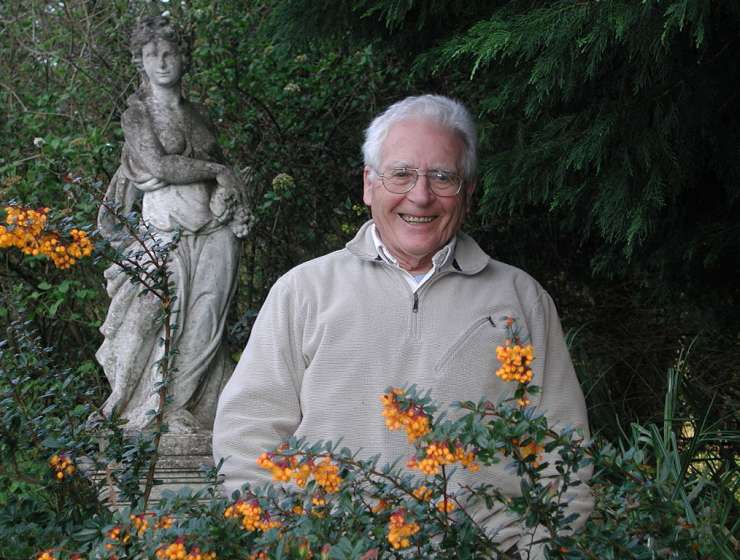 James Lovelock is best known as the father of Gaia Theory, the revolutionary idea that life on Earth is a self-regulating community of organisms interacting with each other and their surroundings. An independent scientist who eschews the academic establishment, he has variously been described as a maverick, prophet of doom, environmental philosopher and Gandalf. This month, he turns 101, but shows little sign of slowing his intellectual output. A paperback version of his latest book, Novacene, will shortly be released and he is working on a follow-up.

Fourteen years ago, you predicted that extreme weather would become the norm and the world would see more disasters in 2020. The first half of this year has seen a global pandemic, the first temperatures over 100F in the Arctic Circle, immense fires in Australia and Siberia, and plagues of locusts in Africa and South America. Do you feel vindicated as a scientist or disappointed as a human that your apocalyptic words have proved prophetic?

It’s all pretty obvious really, but you never know when you have got things right until quite a long time afterwards because a surprise can turn up. Besides, I’m not a scientist really. I’m an inventor or a mechanic. It’s a different thing. The Gaia theory is just engineering written very large indeed. I mean you have got this ideal rotating ball in space, illuminated by a nice standard star. Up until now, the Earth system has always kept things cool on the Earth, fit for life, that is the essence of Gaia. It’s an engineering job and it has been well done. But I would say the biosphere and I are both in the last 1% or our lives.