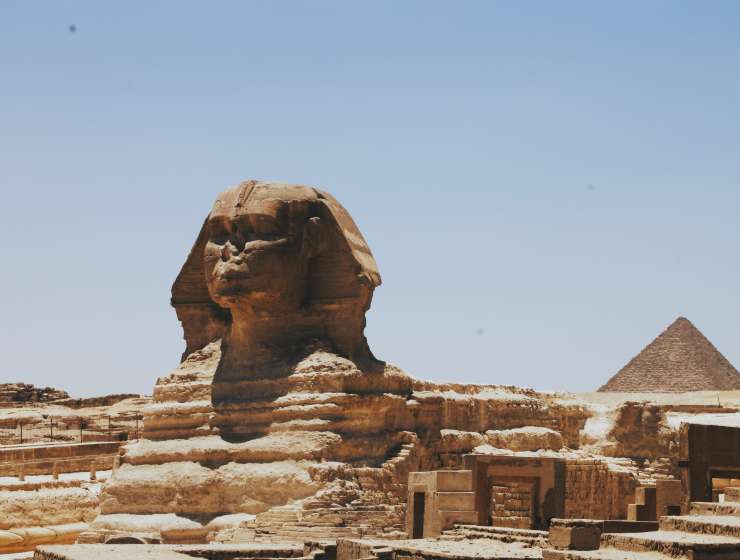 Sixth century CE is an epoch, which divides the periods of Late Antiquity and that of Byzantium, an era of the decline of Neoplatonism and dispersal of philosophical schools, a period in which Christian theological discourse occupied the central place in the domain of knowledge. For the newly-arisen Christian worldview knowledge which existed within the confines of the Ancient Greek philosophy was the only system of knowledge it could deal with, a system it could refer to, and on the basis of which it could ground its own conceptual framework. When Christian philosophy uses scientific terminology of the Antiquity in its own perspective, it transforms the meanings of terms as well as the entire landscape of knowledge.

Philoponus’ philosophy was a spectacular example of looking at the Antiquity from the perspective informed by ­Christian dogmas. In the middle of his life, Philoponus published a number of polemical works, in which he revised the fundamental principles of the Peripatetic and Neoplatonic philosophy – first of all, the notion of eternity of the world, notably the treatises On the Eternity of the World against Proclus, On the Eternity of the World against Aristotle (extant in a paraphrase) and an almost non-extant treatise On the Contingency of the World. The principal aim of these works is to prove the Christian dogma of creation ex nihilo by means of Ancient Greek philosophy. Philoponus constructed his arguments by developing new definitions and conceptual linkages which were to influence the later history of philo­sophy.