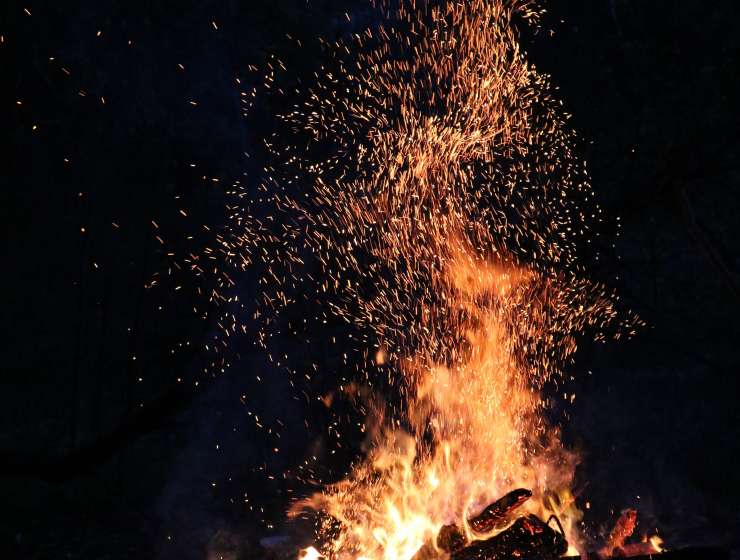 Two hundred years ago, on May 14, 1734, Georg Ernst Stahl, the celebrated German physician and chemist, died at Berlin at seventy-three years of age. For many years he had been physician to Frederick I, King of Prussia, and he was widely known for his original views and for his numerous writings. He wrote, edited or superintended no fewer than 250 works. Born at Anspach, Bavaria, on October 21, 1660, at a time when Germany was just recovering from the terrible effects of the Thirty Years War, he studied medicine at Jena; at the age of twenty-seven years became physician to the Duke of Weimar and six years later was appointed professor of medicine, anatomy and chemistry in the newly founded University of Halle.

He taught there for twenty-two years (1693-1716), and it was during that time he enunciated the doctrines of vitalism and animism and the theory of phlogiston, the latter a generalisation which did much to make chemistry a science. “The doctrine of phlogiston,” says Thorpe, “was embraced by nearly all Stahl's German contemporaries, notably by Marggraf, Neumann, Eller and Pott. It spread into Sweden, and was accepted by Bergmann and Scheele; into France, where it was taught by Duhamel, Rouelle and Macquer; and into Great Britain, where its most influential supporters were Priestley and Cavendish. It continued to be the orthodox faith until the last quarter of the eighteenth century, when, after the discovery of oxygen, it was overturned by Lavoisier.”