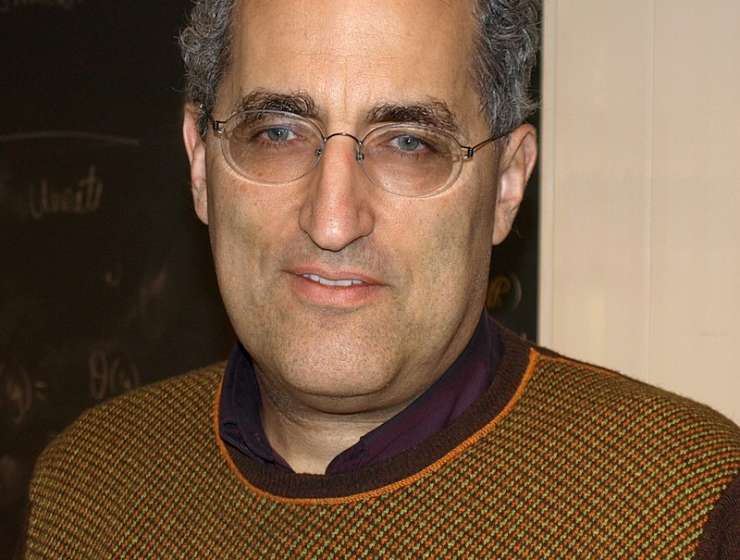 1
523
0
An Interview with Edward Witten
Physics

Professor Edward Witten is one of the most renowned and talented physicists of modern times. Currently, he works at the Institute for Advanced Study in Princeton, researching mathematical physics. He has been awarded numerous prizes and honors – like the Fields Medal and Fundamental Physics Prize, to name a few. His contributions to string theory and quantum gravity are ground-breaking. One of his most impactful works is M-theory: a unification of all the five different types of superstring theories. He also helped in the interpretation of the AdS/CFT correspondence. He has even proved theorems in general relativity and worked on topology. His work has taken him closer than most people to understanding the fundamental secrets of the universe – which is why I mailed him requesting to answer some general questions on physics and the nature of reality. I am infinitely grateful to him that he agreed.

2. Do you believe that the holographic theory is so far the best explanation of the information paradox?

Adding to Professor Witten’s reply, holographic duality demonstrates how holography could explain and link two very different kinds of theories in physics. Juan Maldacena first proposed the idea, technically known as AdS/CFT Correspondence (essentially a correspondence between anti-de Sitter spaces used in theories of quantum gravity, and conformal field theories, used in quantum field theories). It has significantly improved our understanding of modern physics, and may even take us a long way toward a theory of everything. However, as Professor Witten points out, questions remain, and perhaps always will.

Story Continues
ysjournal.com
What Do You Think Of That Genius?