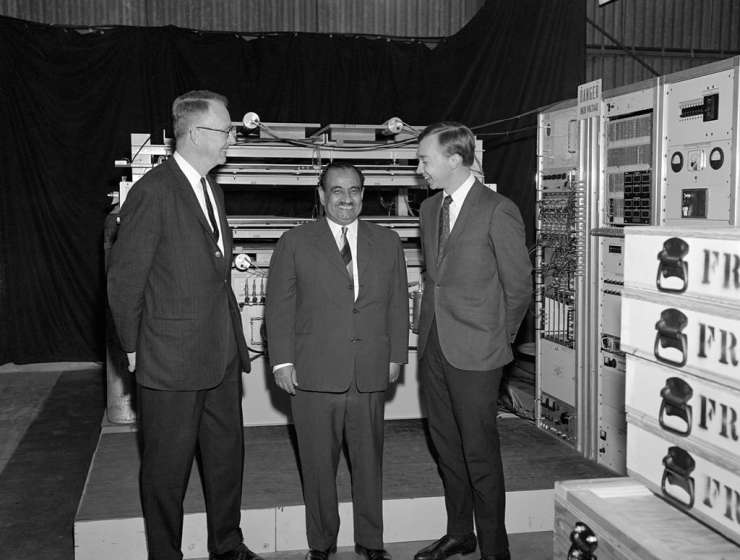 In the March 5, 2010 edition of the journal Science, an international panel of 41 experts in geology, paleontology  and other related fields, after an exhaustive review of the data, declared an end to a 30 year controversy over what triggered the extinction of the dinosaurs – an asteroid or volcanoes. The panel ruled in favor of the asteroid, a theory first put forth in 1980 by one of Berkeley Lab’s greatest scientists, the late Nobel laureate Luis Alvarez, and his son Walter, a geologist with UC Berkeley.

The theory holds that an asteroid the size of San Francisco, traveling faster than a bullet, slammed into Earth 65 million years ago. The impact delivered a destructive blast thousands of times more powerful than the combined yield of all the world’s nuclear weapons, setting off earthquakes greater than 11 in magnitude and widespread tsunamis, and shrouding the globe for years in a thick cocoon of sky-blackening dust and debris. This cataclysm effectively ended the reign of the dinosaurs and opened the door for the ascension of mammals. With the panel’s report in Science having generated a flurry of stories in the media, it seems like a good time to take a look back at how the Alvarez asteroid theory came to be.

Story Continues
newscenter.lbl.gov
What Do You Think Of That Genius?