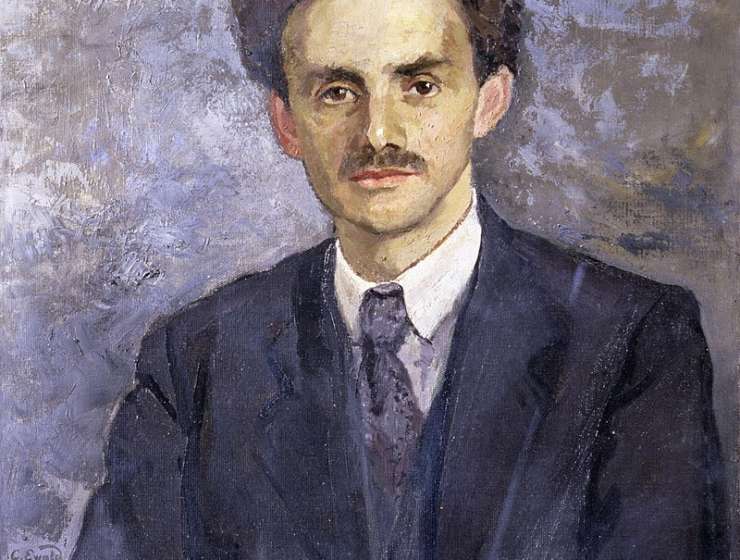 Paul Dirac is an enigma. Unquestionably the greatest British theoretical physicist of this century, a Nobel Laureate at the age of 31, he ranks alongside Newton and Maxwell. His revolutionary contributions to physics in the decade from 1925 rival those of Einstein 20 years earlier. Yet who has heard of him, outside the ranks of his fellow professionals? It took more than ten years after his death in 1984 for him to be accorded the honour of a memorial plaque in Westminster Abbey. This slim volume contains the memorial address by Stephen Hawking (present holder of the Lucasian Chair, previously occupied by both Newton and Dirac) on the occasion of the dedication of the plaque, together with four lectures given at the Royal Society as a preliminary to that event.

The first lecture is a brief but masterly survey of Dirac's life and work by Abraham Pais. According to Niels Bohr, in a remark echoed here by Pais, `Of all physicists, Dirac has the purest soul.' That seems very true. He was self-effacing and reticent, both by nature and perhaps as a reaction to his domineering father. More than any other physicist I can think of, he seemed detached from the real world, hence the manifold `Dirac stories'. He was extraordinarily single-minded about his physics, once, for example, refusing Oppenheimer's offer of some books to read on the grounds that `reading books interferes with thought'. Even within physics, he was very selective: he was not much interested in applications of his ideas, nor in philosophical debates about their meaning. But his contributions were immense - the one of which he himself was most proud was transformation theory, the quantum mechanical equivalent of the classical theory of canonical transformations.

Story Continues
iopscience.iop.org
What Do You Think Of That Genius?