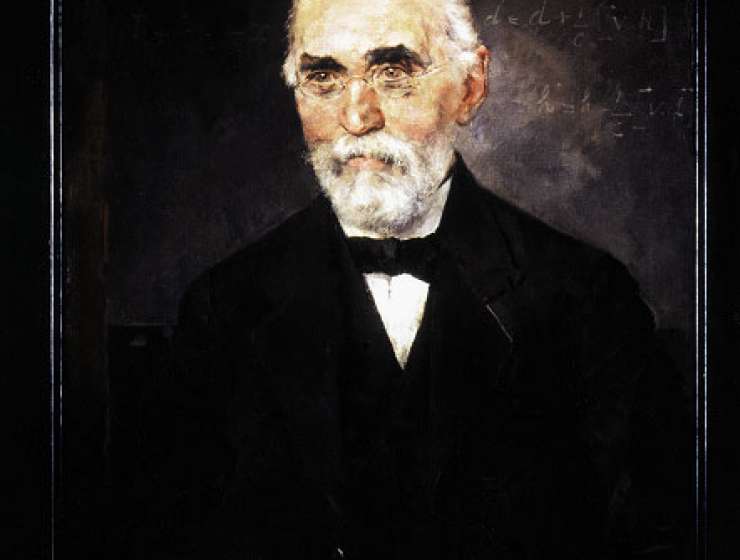 1
182
0
Hendrik Antoon Lorentz: His role in physics and society
Physics

Hendrik Antoon Lorentz (1853-1928) was appointed in 1878 to a chair of theoretical physics at the University of Leiden, one of the first of such chairs in the world. A few years later Heike Kamerlingh Onnes became his experimental colleague, after vehement discussions in the faculty. Lorentz strongly supported Kamerlingh Onnes then, and proved subsequently to be an ideal colleague. With Lorentz's electron theory the classical theory of electromagnetism obtained its final form, at the time often called the Maxwell-Lorentz theory. In this theory the Zeeman effect could be explained: the first glimpse of the electron. The Nobel Prize followed in 1902.

The Lorentz transformation, established in 1904, preceded the special theory of relativity. Later on, Lorentz played a much admired role in the debate on the new developments in physics, in particular as chairman of a series of Solvay conferences. Gradually his stature outside of physics grew, both nationally as chairman of the Zuiderzee committee and internationally as president of the International Commission on Intellectual Cooperation of the League of Nations. At his funeral the overwhelming tribute was the recognition of his unique greatness. Einstein said about him 'He meant more to me personally than anyone else I have met on my life's journey'.