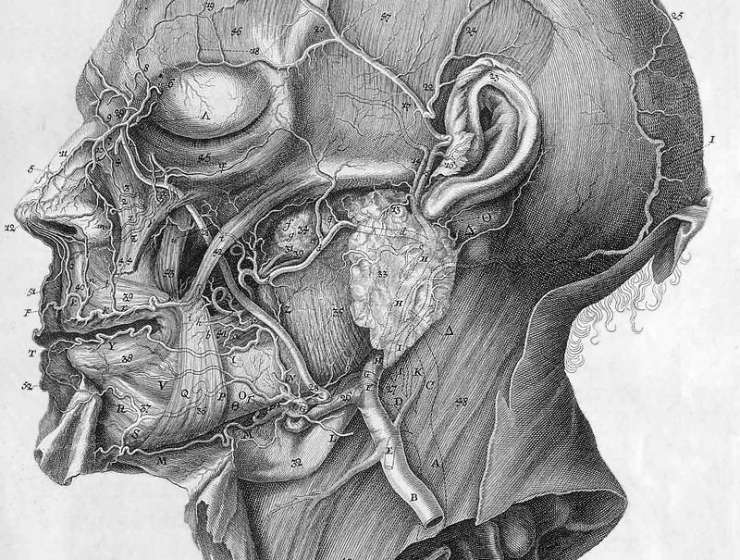 On October 16, 1708, Swiss anatomist, physiologist, naturalist and poet Albrecht von Haller was born. He made prolific contributions to physiology, anatomy, botany, embryology, poetry, and scientific bibliography. Moreover, he is often referred to as the “Father of modern Physiology”.

It is said that Albrecht von Haller learned Greek and Hebrew at the age of 10 and authored translations from Ovid, Horace and Virgil before turning 15. However, his interest turned to the field of medicine soon and the young man enrolled at the University of Tübingen, Germany when he was approximately 16 years old. Haller continued his studied at Leiden where Bernhard Siegfried Albinus taught anatomy. In his final thesis, Haller proved that the salivary duct, which Georg Coschwitz claimed to have discovered was simply a blood-vessel.