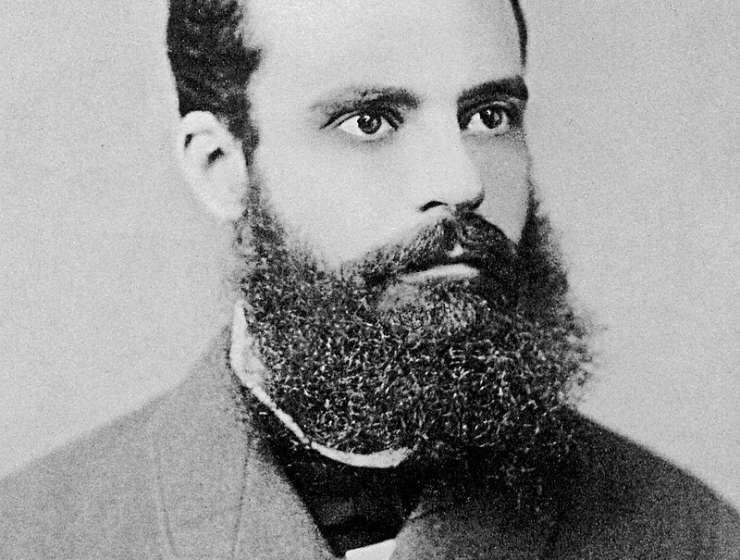 This article comprehensively examines Vilfredo Pareto's thoughts on labor and highlights their significance within his body of work. Like the other pioneers in neoclassical economics, Pareto disregarded worker subjectivity toward labor performance and the resulting variability in the substance of labor. Thus emasculating the human traits of labor, in his theory of pure economics, Pareto identified the nature of labor exchange with that of the exchange of nonhuman objects, thereby subsuming the former under his general equilibrium system.

This neoclassical principle of rationalizing the market determination of labor exchange on its deindividuation governed Pareto's speculations throughout his work. Even his arguments in applied economics in favor of worker solidarity and strikes were grounded on this principle. It remained the basis for Pareto's opinions on actual labor relations. Pareto's frustration here turned him into an anti-unionist, but it also helped to mold his prime ideas regarding sociology and his awareness of the limits of economics. However, Pareto's adherence to his former concept of labor exchange contradicting its nature became a chief cause of his failure to integrate his economic thinking with its sociological counterpart and occasioned his sympathy with Fascism. Thus, this article concludes that Pareto's thoughts on labor profoundly affected his entire body of thought and that their flaw is not exclusive to him but inherent in neoclassical economics.