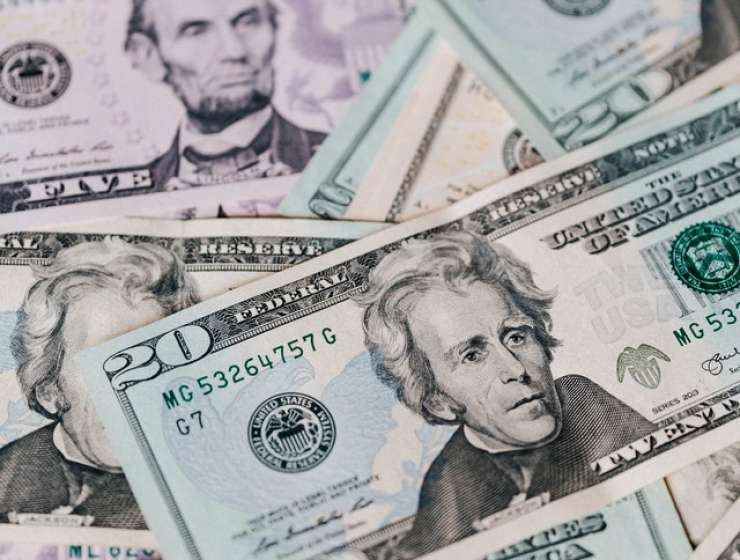 1
920
0
Adolphe Quetelet, the average man and the development of economic methodology
Economy

Quetelet's contribution to statistics has received adequate attention in Stigler (1986, 1999) and Porter's (1986) seminal works on the history of that scientific discipline. 24 Our contribution investigates Quetelet's influence on economic methodology. Other scholars have already investigated his influence on econometrics and empirical economics (Morgan 1990, Stigler 1999), but we argue that his influence on theoretical economics should be considered significant as well. We devote attention to Quetelet's concept of the ‘average man’.

For this purpose we briefly summarize Quetelet's methodology and examine the evolution of his ideas as expressed in his published works. We then investigate his influence on Jevons's ‘calculus of pleasures and pains’ and on the statistical investigations of the German historical school. We argue that the history of statistics, and especially Quetelet's contribution, should not be neglected by historians of economic thought as it provides important insights into the development of economic methodology.