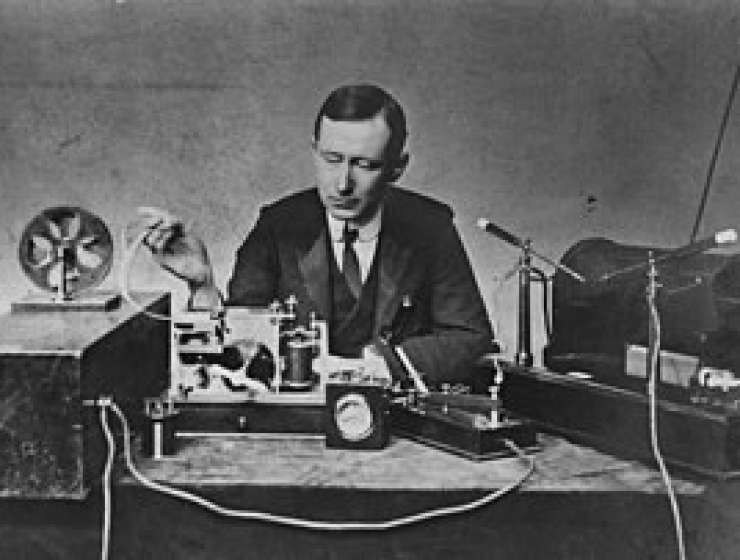 AT GUGLIELMO MARCONI’s grand state funeral in Rome in 1937 – orchestrated with military-style pomp by the black-shirted Benito Mussolini – the largest wreath on the hearse, adorned with a Nazi swastika, was sent by Adolf Hitler.

As the funeral began (6 pm precisely, Rome time, on 21 July), telegraph and radio stations in Italy, the UK, the US and Canada fell silent. As did the 31 beam and wireless stations of Cable and Wireless’s global network, and others in China, Japan, the Middle East and Europe.

Everyone knows that Marconi was the main pioneer of wireless communication. Yet we are far less confident about just which parts of this invention were his own work, in contrast with the inventions of near-contemporary, Thomas Edison. Now, at long last, we are offered a clearer picture in Marconi: The man who networked the world, a deeply researched and almost all-encompassing biography by Canadian media studies academic, Marc Raboy.