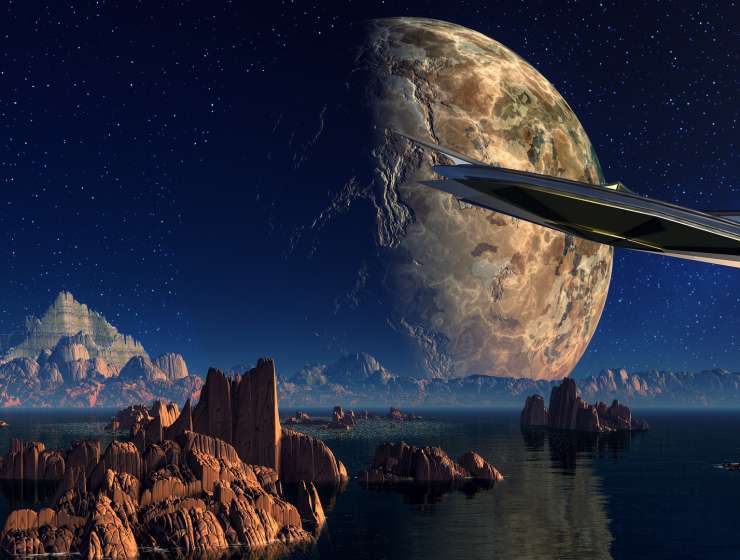 It is easy to identify a genius. They are unique. Different. They amaze us with their brilliant minds and actions. But what about the economy? Can an economy be ingenious and if so - what exactly does it mean?

While contemplating about humanity's economical systems and the ideologies behind them (such as Pure Market Economy, Pure Command Economy, Traditional Economy., Mixed Economy) one can’t really escape from the thought and feeling that none of those is ideal for humanity as a whole. Sure, we all know and believe that the capitalistic system is the most motivational, the social in the most humain and so on, but in each system there are just too many who do not have and so few that have so many. Can this inequality be eradicated without hurting progress?

A new approach to economy is on the making

A lot of people have no doubt that communism brought to life out of the best intentions, although in reality it appeared to be a colosul disaster to humanity. But what if we could enjoy all worlds at once? What if we could form a society with rich equality for all without a central government to inspect it or intervene with resources allocation? The book Tickets To The Future Rich Club - Accumulate Assets and Achieve Financial Freedom is mostly a guide to financial independence, although his last chapter deals with that exact question. This book, surprisingly one might add, offers an interesting approach to this utopian reality. Although the writer, Adir Trabelsi, indicates that the chapter is a mere glimpse to such a plan, it reveals enough to understand its principles. In a nutshell, the base for such a reality is technological and more specifically, a line of “All Doers” machines that can support the majority of humanity's needs. Without such a component such a reality could not sustain itself. Although it might sound as a science fiction sort of idea, there are actually elaborations of steps and time frames for achieving such a reality. Such steps include the need to revise the legal and work systems.

To create such a utopian reality will be the result of ingenious acts and great endeavours. Such a reality will also constitute a new economy. Why new? Because such an economy will have to be self sustained, non centralized equality distributed and mostly automatic. An economy of this sort is not and can not exist currently, but it might in the future.

Within our lifetime, new colonies shall be formed outside earth, like the Elon Musk colony on Mars. We already live in a time when cryptocurrency is a hard reality. Advancement in machinery and AI already seems to be as part of a not long ago sci-fi piece of imagination - but they are all real. In such a reality, the futuristic utopia of Tickets To The Future Rich Club sounds possible.

* As a last note, I must admit that the book’s name, Tickets To The Future Rich Club, sounded to me at first as an over  marketerial name, mostly aimed to attract the young readers. After contemplating about the theme introduced about one possible futuristic social-economical reality, I tend to think it's a double meaning game the author has played.

Where can I read Tickets To The Future Rich Club?

Amazon is the best and fastest source for the book. Here is a quick link to it