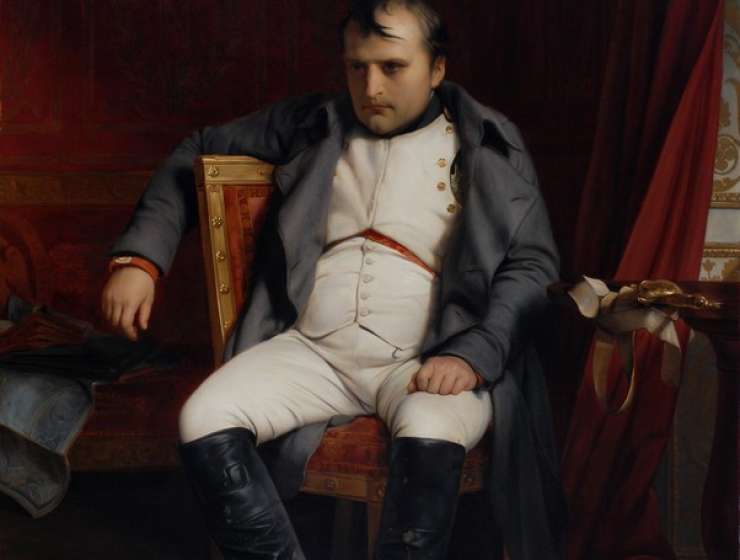 1
141
0
Who Was Napoleon Bonaparte?
military

Napoleon Bonaparte rose from a family of minor nobles on the French island of Corsica to become ruler of much of continental Europe. After his 1815 defeat at the Battle of Waterloo (in what is now Belgium), he was forced into exile on the remote island of St. Helena in the South Atlantic, where he died in 1821.

While Bonaparte may be known for being somewhat short — a commonly held but false myth spread by British propaganda at the time — his reach throughout history is long. For generations, historians have carried out countless historical studies on his life and empire.

Story Continues
livescience.com
What Do You Think Of That Genius?