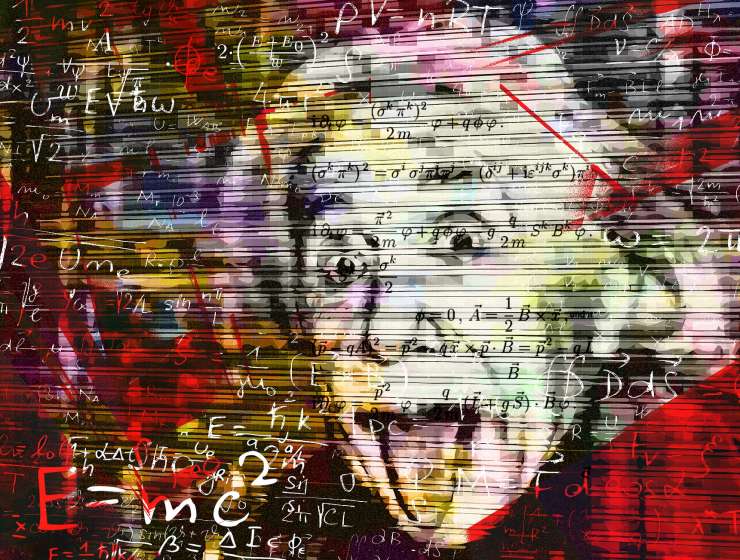 1
685
0
What Made Albert Einstein a Genius?
GeniusesGenetics

Albert Einstein is one of the most intelligent minds the world has ever seen. His theories changed the way we view the universe, and his name is now synonymous with what it means to be a genius. He won the Nobel Prize for physics in 1921 and as an illustration of his importance, TIME magazine named him the person of the century in 1999.

But Einstein wasn’t always a genius. As a child, he was a late developer and only started speaking when three years old. After he graduated, he couldn’t find a job and almost gave up on his career in physics to become an insurance salesman. Imagine opening the door, and there is Albert Einstein selling you insurance. What a waste.

What did it take for Einstein to achieve genius status? How did he go from not even getting a job as a research assistant to become the world’s leading physicist in less than a decade? This piece will explore what it takes to become a genius through Einstein’s quotes and story.