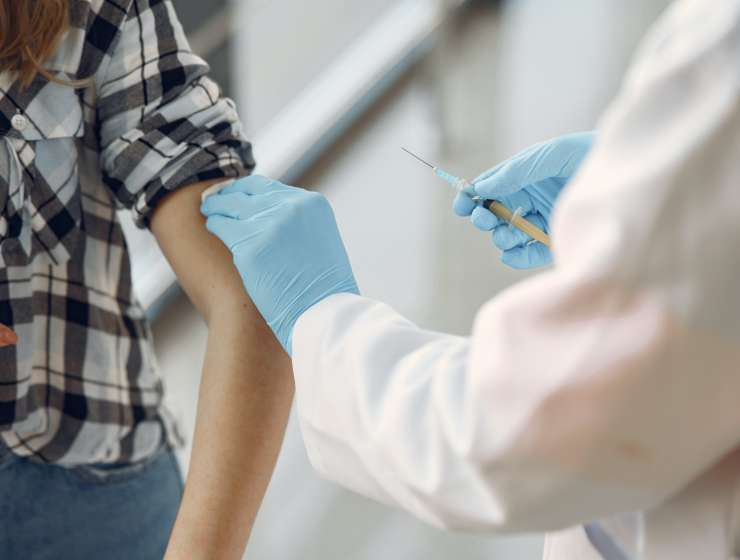 Maurice Hilleman was born into tragedy just over a century ago, far from the places usually thought of as citadels of scientific discovery.

His twin sister died at birth and his mother two days later. Hilleman, the youngest of eight siblings, grew up with his aunt and uncle on a farm outside the small eastern Montana community of Miles City. There he learned to raise chickens — a skill he’d later credit for knowing egg production well enough to help avert an influenza epidemic in the United States. By the time he was set to graduate from Custer County High School in 1937, he had a job lined up at the J.C. Penney store.

That’s where his life might have stayed, had a brother not intervened.

Story Continues
washingtonpost.com
What Do You Think Of That Genius?