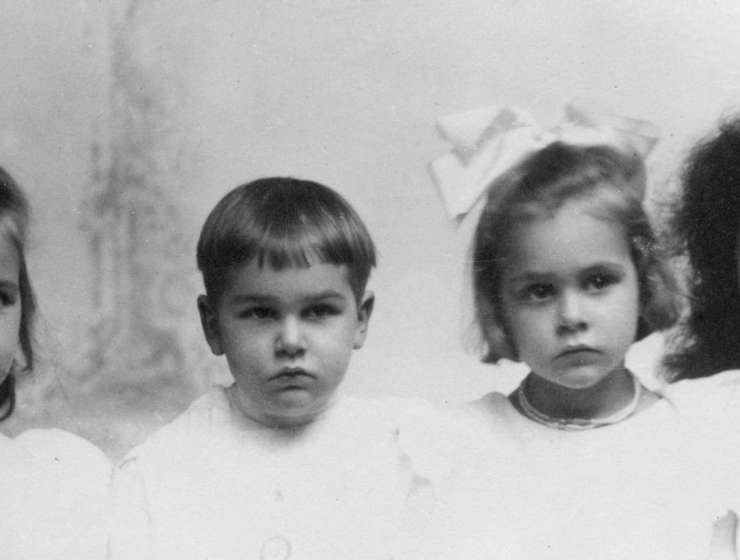 From examination of instability of genic action at a number of known loci in maize, it is concluded that mutations need not express changes in genes, but may be the result of changes affecting the control of genic action. B. McClintock 1953.

It is with this prescient statement that Barbara McClintock began the discussion of her classic 1953 GENETICS article describing how so-called “extragenic” components, now known as transposons, could alter the function of nearby genes. Precisely 30 years later she would be the sole winner of the Nobel Prize in Physiology or Medicine for her scrupulous studies of unexpected phenotypic changes she observed in maize, and the insight that led to her discovery of mobile genetic elements.

While studying the behavior of broken chromosome ends during mitosis, McClintock came across a site on maize chromosome 9 that was sensitive to breakage. Breakage depended on an element that she named Dissociation, or Ds. She identified a second, independent region that was necessary to induce breakage at Ds, the so-called Activator or Ac element. The 1953 article was a follow up to earlier work defining the behavior of the Ac-Ds system (McClintock 1950, 1951), and provided evidence that its effect on the expressivity of traits was generalizable to many loci.